Sushma Subba Lama. Nepal is a developing country. If we look at the political, geographical, cultural and mutual landscape from the past to the present, it seems that it will take a long time to develop all aspects of the country. There are not many Nepali people compared to the map of the world and the population. While I am saying this, I am not trying to insult anyone, but I do mean that this reality must be spread among the common Nepalis. In fact, Nepal is now in the cycle of locking, loosening and locking again.

It is wrong for the government to take the lockdown as a weapon to stop the epidemic, fearing that the Corona will be crippled a day ago, the administration will be very strict for a few days, and then it will continue to shake again. The unscientific system of allowing shops to open until 9 in the morning, then closing them and then leaving them open for two hours in the evening is ridiculous. There are so many people in the vegetable market that they do not spread the corona infection, but the cowardly disease spreads when two or four people walk together and the infection rate increases. Watching this series, 16 months have passed. The government is stuck in the maths of looting and looting.

The Corona virus Covid 19, which has been seen in China since November 2019, has been spreading to Europe, the United States, South Asia and then to Southeast Asia and Australia. It is no exaggeration to say that this epidemic has been affecting all sections of the society. Of course, with the rise of mankind, many such epidemics have spread and thousands, millions, millions of people have lost their lives due to famine. Because of the disease, man made medicine, and as the need arose, many other inventions were made in the world. In the fifth and sixth decades of the 14th century, the plague spread throughout Europe. As a result, one-third of Europe’s population was on the verge of death.

By the end of the 15th century, the United States was plagued by smallpox and climate change. According to a study by scientists at the University College London in the United Kingdom, the population of the United States has shrunk to 60 million in a century since the spread of Europe. The plague that swept through northern China in 1641 wiped out 20 to 40 percent of the population, and the same epidemic caused the fall of the Ming Dynasty. Diseases including measles, malaria, plague, colds and typhus have claimed millions of lives in the United States. The whole world had to bear the consequences. In the history of the epidemic, the Yellow Fever and Haiti’s revolt against France have kept their history fresh. However, an epidemic of African animals allowed European nations to expand their empire.

The Rinderpest virus, which spread between 1888 and 1897, destroyed about 90 percent of domestic pets in Africa. It has been dubbed the ‘blage’ of animals. As a result, European powers occupied 90 percent of Africa’s territory by 1900. With the passage of time, the modern medical world has developed so much that it seems that no human being and other living beings will have to lose their lives unnecessarily due to any epidemic. But that did not happen. The recent outbreak of the corona virus has dramatically reduced the daily lives of millions of people around the world. There is a huge difference in the way people around the world have been living and enjoying food. Millions of children have not been able to go to school. Industries are closed, workers are dying of hunger rather than disease due to non-payment of wages. As this cyclical system of epidemics moves forward, in Nepal, the government seems to be keeping a close eye on it. 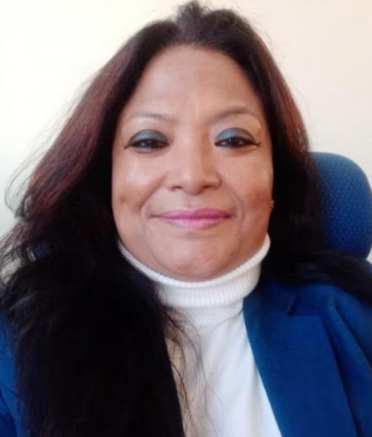 It is a shame that donors in Nepal have given about 9 million doses of vaccines from various companies, but the government has become so useless that about 2.1 million people have been vaccinated and the rest of the vaccines have been frozen and wasted in the government’s coffers. The government’s vaccine distribution system has collapsed so badly that there are fears that those who have it now will be able to sell it on their own. On the one hand, the vaccine is being stored in the government’s coffers and now it is becoming ‘outdated’. Long lines for vaccinations can be seen everywhere. When it is your turn, the order comes that the vaccination is over. As a result, people’s trust in the government is declining. What is being said about Kovid now is that this series of epidemics will go to the sixth variant, it is going to be the same by 2023. This is just a fact or a rumor, it should be found out by the concerned body. If this is the reality, then now is not the time to look down on public employment, children’s education and the future. Because disease and hunger go hand in hand. This cannot be stopped by gossip and the state system must find a solution immediately. 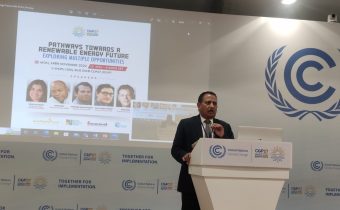 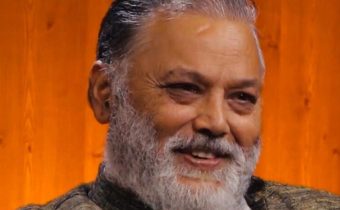 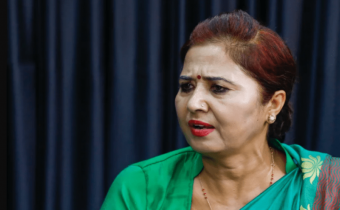 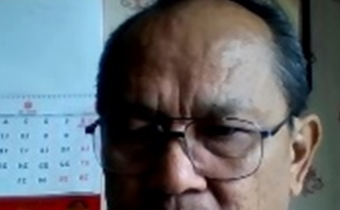