Sunita Lohani, Barakhari. 25-year-old Laura Buss from the Netherlands grew up without a father. Growing up with her mother as a single parent, she often heard bad comments about her mother from people close to her.

Like: ‘A working woman cannot be a good mother.’ But Laura was happy. Even though she was a working mother, she had no complaints. She got as much love and affection as she wanted from her mother. 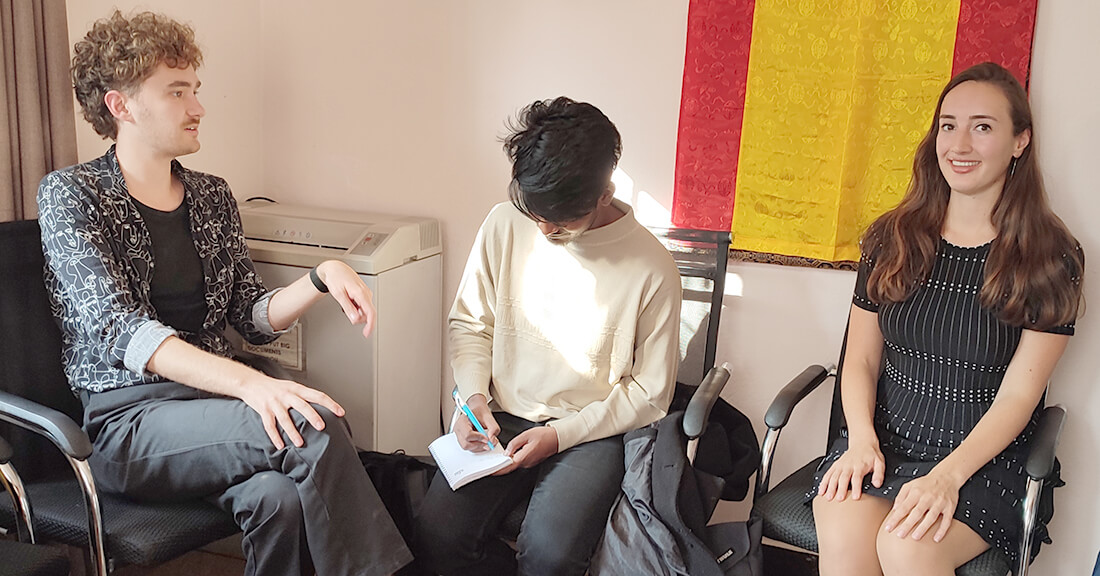 She says, “My mother used to work four days a week. She was a hard worker and a good mother. He played both roles well. Still, people complained.”

This was about Laura’s childhood. Laura was 20 years old. She took her first job with the dream of earning name and money in life. One day he had to face such a question. What about working now? How will we work when we have children tomorrow? Do better at work, fulfill your dreams, she felt as if she fell from a cliff when she heard her mother’s expression. But she was stubborn, the daughter of a brave mother! Laura joined the Youth Ambassador Program run by the Ministry of Foreign Affairs of the Netherlands to change people’s thinking.

She worked on sexual and reproductive health and rights, gender equality and bodily autonomy from loving to making policies. She also got the opportunity to present her agenda on behalf of the Netherlands at the United Nations General Assembly.

From the youth ambassador program that started in 2014, the Netherlands has made its young ambassadors around the world to train them in making state policy rules and send them to various programs on social issues.

Laura came to Nepal with her future successor a week ago to work on sexual and reproductive health and rights. She said that she went to the villages of Nepal and shared her experiences with youth and right hair together with the Netherlands Choice organization.

The occasion of this meeting was held at the consul’s office in conjunction with Deepakraj Sapkota, unpaid consul of the Netherlands for Nepal.

Both parents are needed to raise a child. Only mothers cannot see their children. She wanted to destroy the mentality that only working women can’t do it.

In his opinion, every mother is also a good manager. “But I feel sad that even after 20 years, nothing has changed in the Netherlands. As my mother thought. The same thinking is prevalent even now. I want to change people’s thinking,” she said.

She says that during her 14-month tenure, she worked in the field of sexual and reproductive health and rights in Brazil, the Netherlands and Nepal.

He was replaced by the now 24-year-old Jim Monkel. For almost a year and a half now, Jim will be working on sexual and reproductive health and rights. Like Laura, Jim also applied to the Ministry of Foreign Affairs and was selected and appointed as a youth ambassador.

Jim got the opportunity as a man for the first time in the Department of Sexual and Reproductive Health and Rights, where only women are always appointed. He says, “My brother is mentally unwell. He cannot easily enjoy sexual and reproductive health and rights like other young people of his age. Therefore, it is important for me to address this issue. So that they can meaningfully participate in society.”

The program started about eight years ago, the Netherlands government is targeting the youth by appointing youth ambassadors under the Ministry of Foreign Affairs to spread public awareness among the youth around the world.

The Dutch government has allocated a budget of 500 million euros for the sexual and reproductive health and rights (SRHIA) sector in this program, which is open to young people in the Netherlands between the ages of 18 and 27.

Laura says, “We make policies not only for the Netherlands, but also for people outside. However, we make the programs to be built by the local youth according to their needs. We provide the necessary skills, budget and manpower for that.”

According to him, it is important to bring awareness among the youth about reproductive health and gender equality and economy for livelihood for social development. Jim believes that being able to work independently allows him to work on projects he believes in.

She says, “Laura has done a good job during her tenure. I want to conduct programs by giving priority to people with disabilities.”

Laura and Jim, with the help of Choice organization program coordinator Daphne Visser, have conducted sexual and reproductive health awareness programs for the youth of Nepal.

For that, they joined an organization called Yuva, which has been working in the field of sexual and reproductive health for decades, and understood the situation of Nepali youth. Laura insisted that as soon as the reproductive health protection material is mentioned, Nepali youth only understand it as contraceptive pills and emergency pills.

According to him, it is important to provide information about menstrual bleeding in women in the Netherlands.

She says, “In the Netherlands, 1 in 9 women cannot afford menstruation products. mayIt’s a big problem for Ro, even as a woman.”

Similarly, people often ask Laura why she works in HRSR even though she has an important field like education.

“In my opinion, education is important. But in my country, girls are married at a young age,” she added, “There is no gender equality and they don’t get to make decisions about their bodies. If they get pregnant at a young age, how can they advance their education? So reproductive health has a huge impact on overall development.”

According to them, it is necessary to give sex education to the youth all over the world. Laura says, “It also teaches about the relationship between the two different sexes. It talks about consent for relationships with women and creates awareness among the youth about boundary setting. Which is an important part of SRHR.” 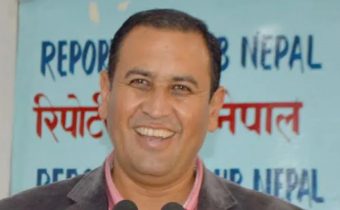 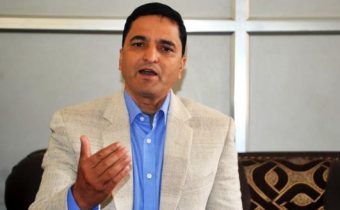 Saying that the UML has lost its footing, Yogesh gave a signal to the top leaders to leave the Madhav group