गृहपृष्ठ » Technology » Facebook has brought miraculous smart glasses, these are the features

Facebook has brought miraculous smart glasses, these are the features

Kathmandu. The much awaited smart glasses of social media company Facebook has been made public.

The smart glasses, which were unveiled on Thursday, are priced at american 300$. 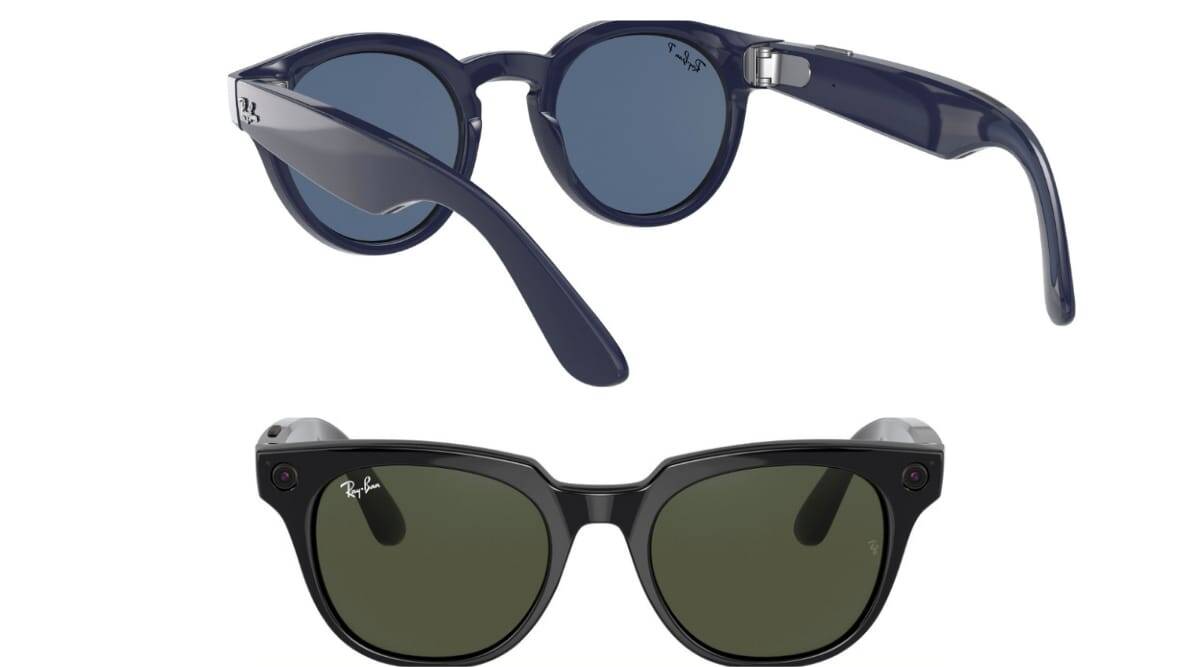 Facebook’s smart glasses are technically a combination of a mobile camera and Bluetooth earphones. These glasses have two cameras.

With these glasses, users will be able to take photos and videos up to 30 seconds. It can also listen to music, podcasts, audio notifications as well as receive phone calls.

To turn on the camera of the smart glasses, the user has to press the button on the right leg of the glasses or order the Facebook assistant to take a photo or record a video.

When taking a photo or video, two LED lights will light up at the top right, one facing the user and the other towards the object being photographed.

A Facebook account is required to login to the app, but the app cannot post photos and videos recorded by glasses directly to Facebook. Photos and videos are stored on the phone through the app, not on Facebook’s server or cloud.

Facebook’s long-talked-about smart glasses have become public and questions have been raised about its privacy. There are rumors that people can wear these glasses as spy glasses, take unauthorized photos and videos and this can affect people’s privacy.

There are 5 megapixel cameras on both sides of the glasses. So the quality of the photos and videos taken from it is excellent. The camera in the glasses captures good pictures and videos even in low light and shakes less when taking video.

The stem of the glasses has a speaker which is activated by the touch of the body and is easy to use. These glasses are a bit heavier than normal glasses and take 6 hours to fully charge. 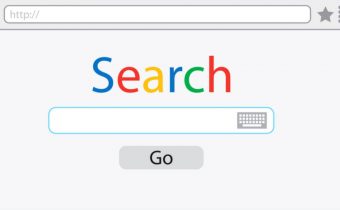 From Sex on the beach, Indians searched Google for such words that shocked the world 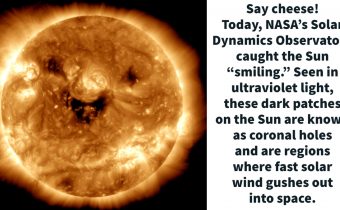 Have you seen the smiling sun ? – See a rare photo 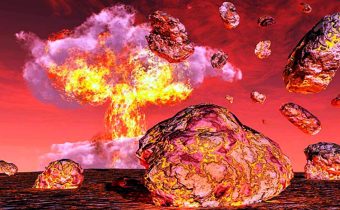 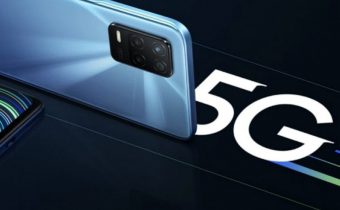 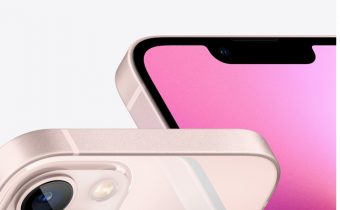 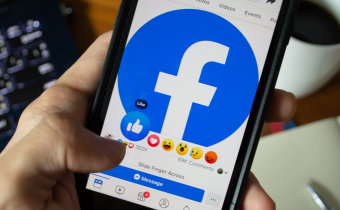 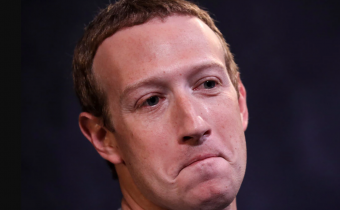 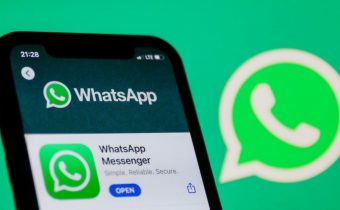 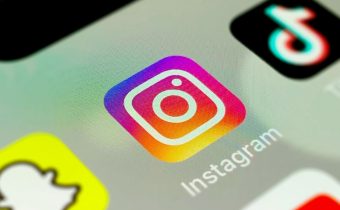 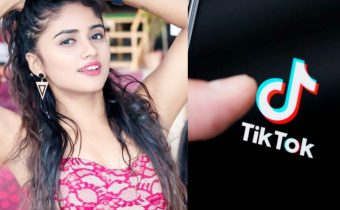 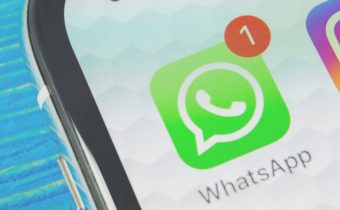 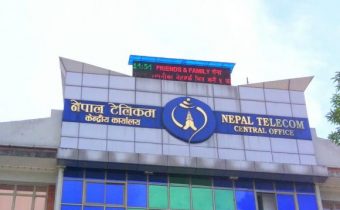