Chitwan, Nov 15 . Six people died of dengue in Chitwan so far in the current fiscal year. The victims were from and outside the district, according to the Health Office, Chitwan.

Office’s information officer Ram KC said the district recorded 2,949 dengue cases including six casualties since mid-July this year. The number of total tested cases in the period was10, 974. Among the infected 2,050 were within from the district while remaining were from outside the districts. 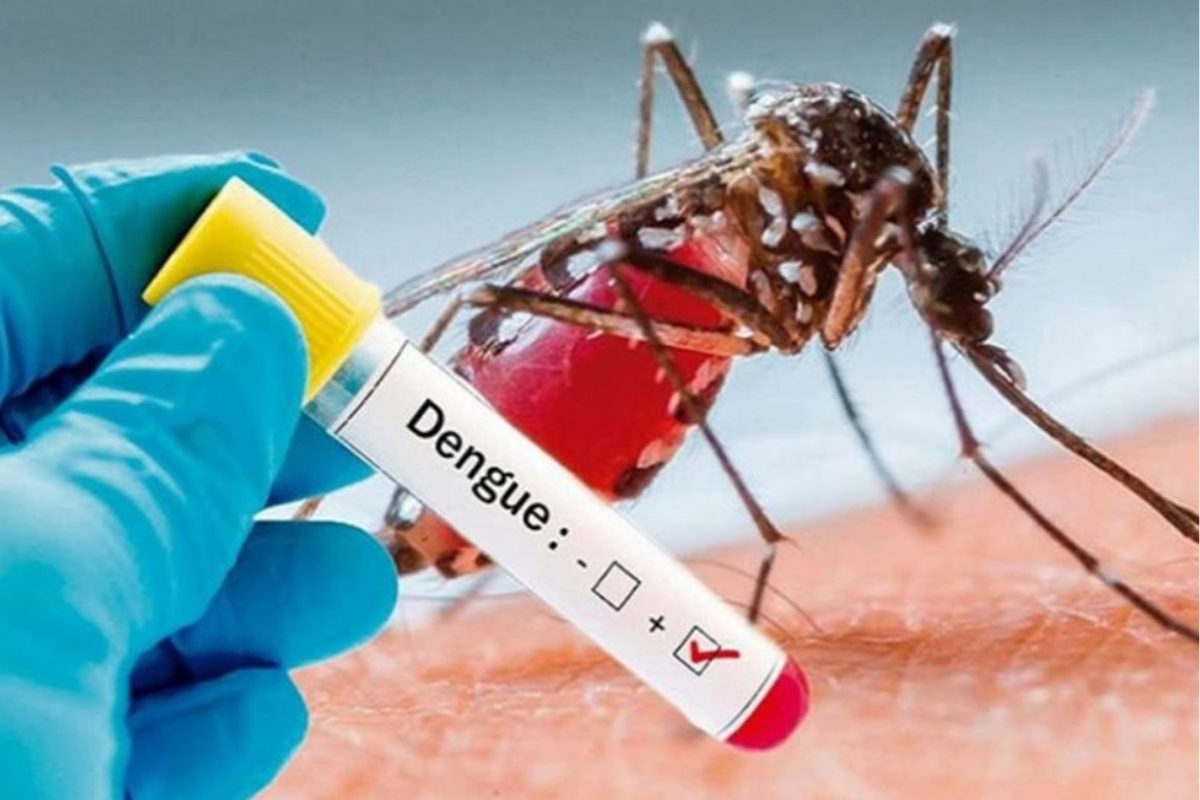 Among the people infected with dengue in the district, 1136 are male and 914 are female. (RSS):