Kathmandu, Aug 7 : Around 500,000 doses of COVID-19 vaccine that the Japan government has aided to Nepal have arrived Kathmandu today.

Secretary of Ministry of Health and Population Dr Roshan Pokharel informed that 500,000 doses of AstraZeneca vaccines have arrived Nepal in the first phase under COVAX facility.

The Government of Japan had announced to provide 1.6 million doses of AstraZeneca vaccine to Nepal in grant. Additional 300 thousand doses of vaccines would arrive Kathmandu tomorrow, shared the ministry sources. Remaining quantities of the vaccine would be made available within a week, the ministry informed. 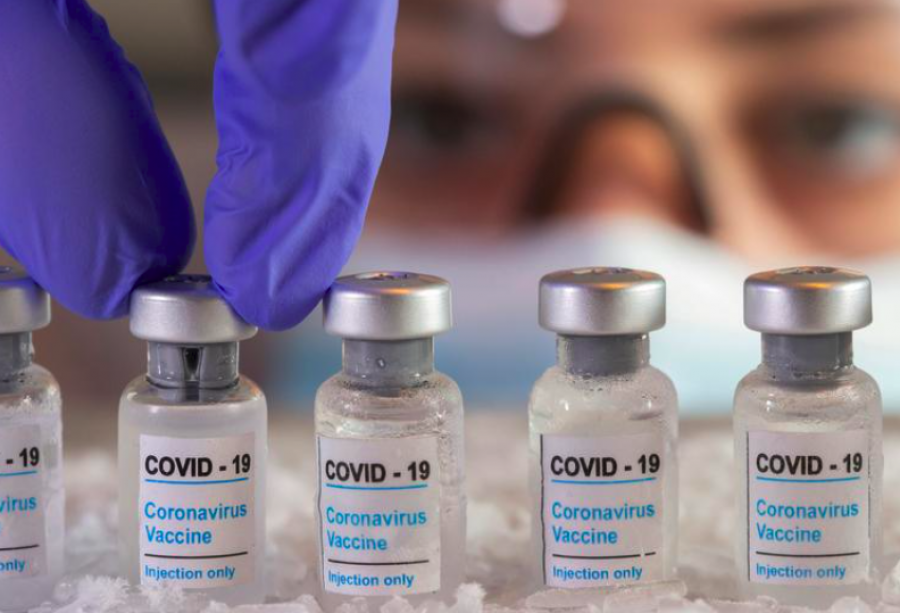 The government has added 1,433 more vaccination booths after crowds of people aspiring to get the jabs were seen at the vaccination centres, increasing the risk of transmission of the infection.

The government has the objective of vaccinating the one third of the citizens within coming Asoj. It is moving ahead with the goal of fully vaccinating all citizens of the age group within the month of Chait.
Vaccination against COVID-19 had started from January 27. So far 4 million 421 thousand people have received the first dose of vaccine while 2 million 208 thousand 55 persons have received both doses. (RSS) 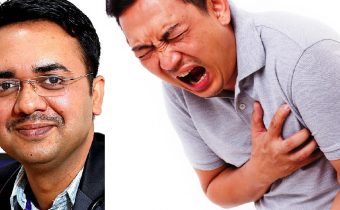 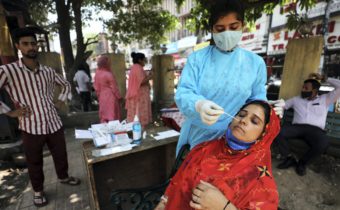 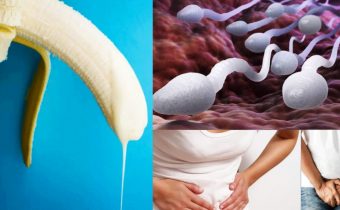 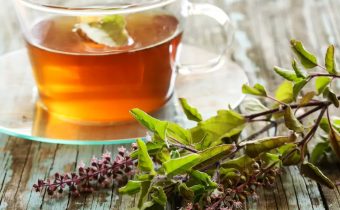 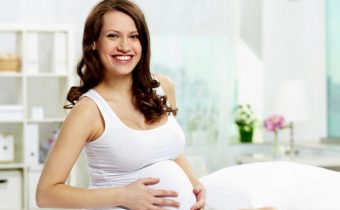 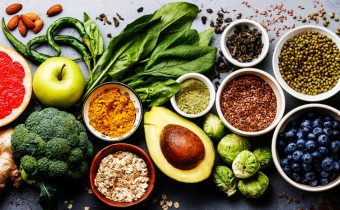 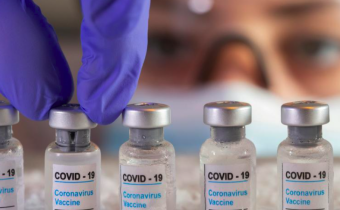 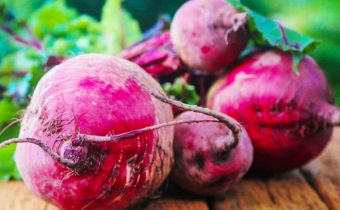 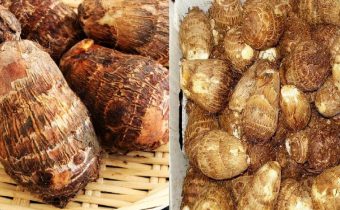 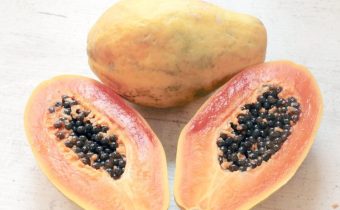 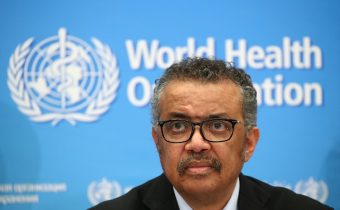 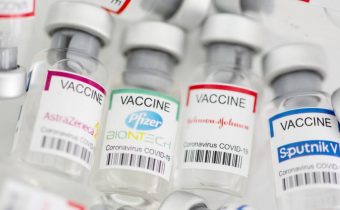 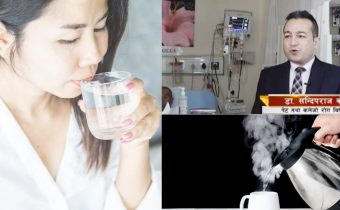