गृहपृष्ठ » Migration » KP Oli will inaugurate the international convention of Overseas Nepali Forum, all representatives will come to Nepal

KP Oli will inaugurate the international convention of Overseas Nepali Forum, all representatives will come to Nepal

The first session of Pravasi Nepali Mancha ( Overseas Nepali Forum ( ONF ) ) is being held in Kathmandu on November 5-6 . The session will be inaugurated by CPN-UML Chairman and former Prime Minister KP Sharma Oli.

Permanent committee member of CPN-UML in charge of Pravasi Nepali Mancha and head of foreign affairs department. In a press conference hosted by Rajan Bhattarai, Head of Publicity Department, Prabhuram Thapa said that preparations for the first convention have been completed and delegates from all over the world are continuing to come to Kathmandu. “Preparations for the conference are almost complete, delegates are still coming,” Thapa said at the press conference.

According to the information given in the press conference, the main slogan for the convention is ‘Sabal Pravasi: Prosperous Nepal, Happy Nepali’. The logo with that slogan has already been made by Bishnu Rimal, Deputy General Secretary of CPN-UML. 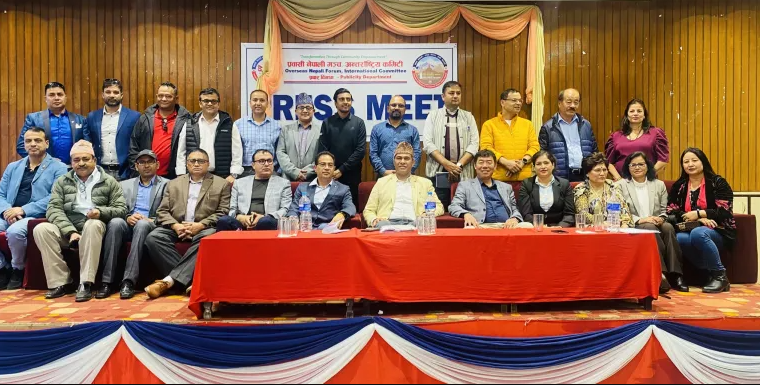 According to the information given in the press conference, the 15-member organizing committee of Pravasi Nepali Manch, 5 people from all five continents and 300 representatives from each national committee will participate in the convention. Political, organizational and economic reports will be presented at the convention, while there is an agenda for electing a new 31-member working committee, including a chairman, vice-chairman, secretary and two deputy secretaries.

Dr. in charge at the press conference. Rajan Bhattarai said that CPN-UML is serious about the issue of migrant Nepalis and will address their demands after the UML-led government is formed after the upcoming elections. 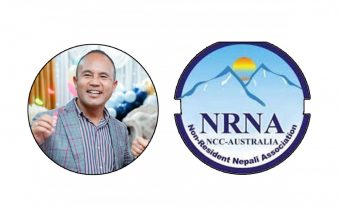 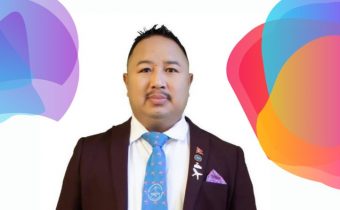