Zelensky, Erdogan agree on need to restore peace in Ukraine

(Xinhua) : Ukrainian President Volodymyr Zelensky said on Monday that he had talks with Turkish President Recep Tayyip Erdogan, with both sides agreeing on the need to restore peace in Ukraine.

“Unanimously agree on the need to restore peace. We appreciate Turkey’s help in this process,” Zelensky tweeted after the talks. 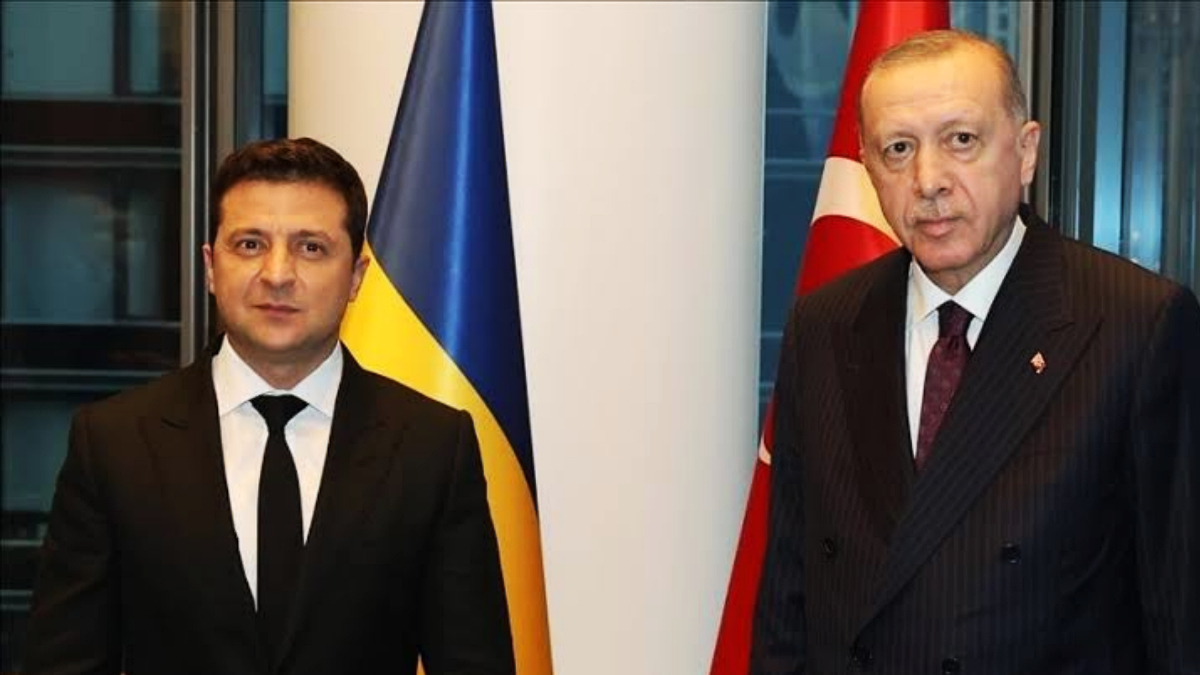 During the conversation, Zelensky and Erdogan also discussed the threats to food security due to the Russia-Ukraine conflict and the ways to unblock Ukraine’s ports.

They also discussed cooperation in the security sphere. According to a statement issued by Erdogan’s office, the two leaders discussed the recent developments in the Ukrainian crisis, and Erdogan said Turkey attached importance to the project of creating a safe corridor for the export of Ukraine’s agricultural products by sea.

Erdogan said Turkey had made every effort to continue the negotiations between Ukraine and Russia and that his country was ready to provide the needed support including mediation, the statement said. Earlier in the day, Erdogan held phone talks with Russian President Vladimir Putin. Enditem