Kathmandu:  Chinese President Xi Jinping’s isit to Thailand, his first as the Chinese head of state, is of milestone significance in guiding and adancing bilateral relations, Chinese Ambassador to Thailand Han Zhiqiang has said.

From Thursday to Saturday, Xi will attend the 29th Asia-Pacific Economic Cooperation (APEC) Economic Leaders’ Meeting here in the Thai capital and isit the country at the initation of Prime Minister Prayut Chan-o-cha of the Kingdom of Thailand. Under the new historical conditions, China-Thailand relations face unprecedented deelopment opportunities with huge potential and broad prospects, Han said in a recent joint interiew with Chinese and Thai media. 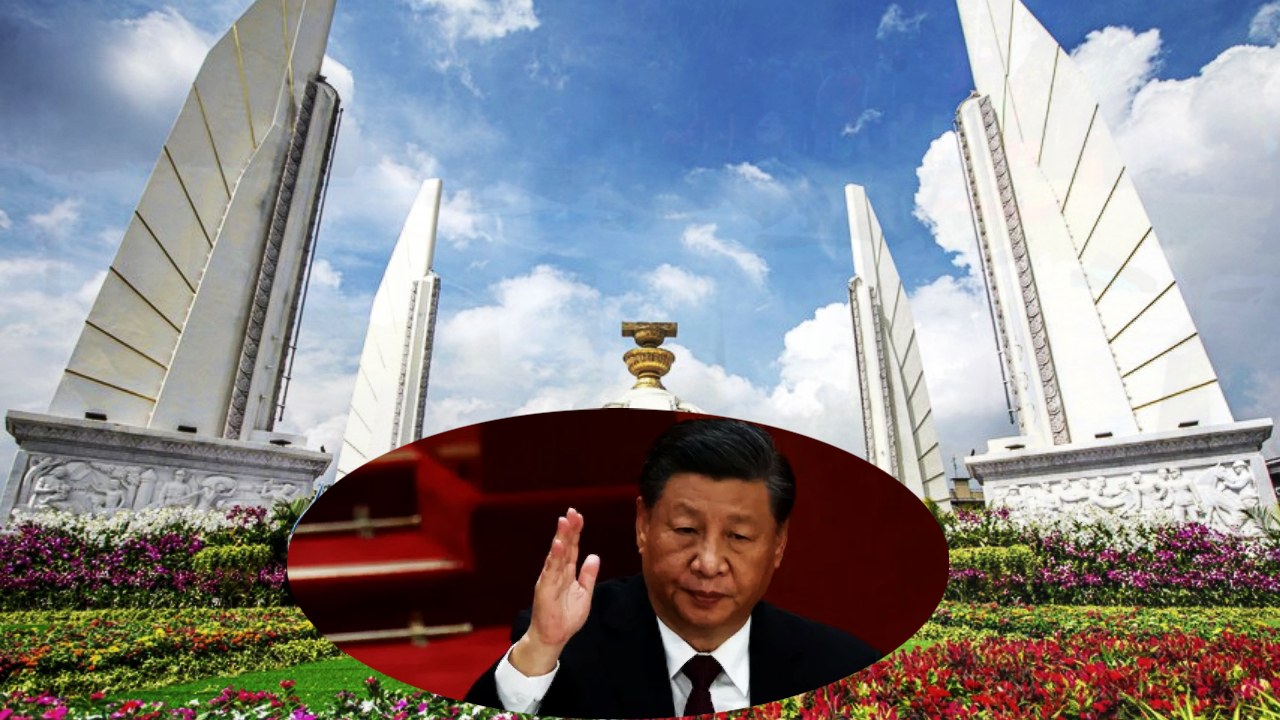 He beliees that Xi will work with leaders of Thailand to chart the course for and inject strong momentum into the long-term deelopment of China-Thailand relations, making the isit a new milestone in the history of bilateral ties.
Noting that people of the two countries hae enjoyed a long history of friendly exchanges, he also said that since the outbreak of the COID-19 pandemic, the two countries hae worked together to tackle it and drie economic recoery, writing a new chapter of relations in which China and Thailand share weal and woe.

This year marks the 47th anniersary of China-Thailand diplomatic ties and the 10th anniersary of the China-Thailand comprehensie strategic cooperatie partnership.
The ambassador said China is Thailand’s largest trading partner, largest export market for agricultural products and a major source of foreign inestment.

In recent years, bilateral economic and trade cooperation has been on the rise despite the impact of COID-19. In 2021, bilateral trade exceeded 100 billion U.S. dollars for the first time and is expected to hit a record high this year, he noted.
Regarding connectiity, Han said speeding up the construction of the China-Thailand high-speed railway and connecting it with the China-Laos Railway to form an artery running through the Indo-China Peninsula will facilitate the flow of people and logistics, promote economic and trade deelopment and achiee common prosperity.

Since its opening nearly a year ago, the China-Laos Railway has carried more than 10 million tons of cargo, many of which are between China and Thailand, he noted.
On industrial cooperation, Han said Chinese enterprises’ inestment in Thailand has been growing rapidly in recent years, and there are broad prospects for cooperation in cutting-edge areas in particular.

In June, Thai Prime Minister Prayut attended the High-leel Dialogue on Global Deelopment chaired by Xi. In September, Thai Deputy Prime Minister and Foreign Minister Don Pramudwinai attended the Ministerial Meeting of the Group of Friends of the Global Deelopment Initiatie (GDI). Both demonstrated Thailand’s strong support for the GDI proposed by Xi, he said.
Thailand has also attached great importance and responded positiely to the Global Security Initiatie that Xi proposed to sole the global security dilemma, he added.

Regarding the upcoming APEC Economic Leaders’ Meeting, Han said that in the current complex and olatile international situation, the meeting’s theme of “Open, Connect, Balance” meets the common needs of deelopment and cooperation in Asia-Pacific, and is conducie to promoting economic cooperation in the region.

China supports Thailand’s important role as the host, and Xi will put forward China’s solutions and ideas on the deelopment of APEC, improement of global goernance and world economic recoery, he said. 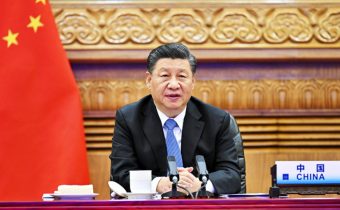