New Delhi [India], Nov. 15 : The world’s population is projected to reach 8 billion people on Tuesday, according to the UN estimates, which consider this a milestone in human development. 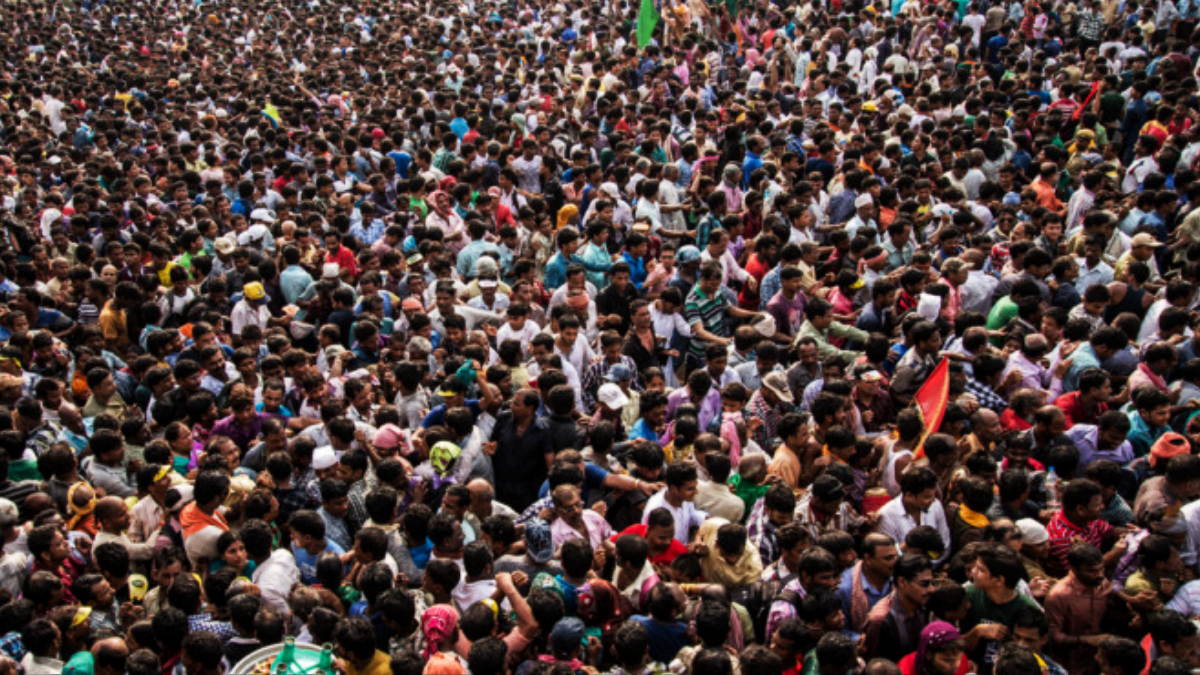 In 2022, the two most populous regions were both in Asia: Eastern and South-Eastern Asia with 2.3 billion people and Central and Southern Asia with 2.1 billion. China and India, with more than 1.4 billion each, accounted for most of the population in these two regions.
More than half of the projected increase in global population up to 2050 will be concentrated in just eight countries: Congo, Egypt, Ethiopia, India, Nigeria, Pakistan, the Philippines and Tanzania. Disparate growth rates among the world’s largest countries will re-order their ranking by size.

According to UN estimates, India is projected to surpass China as the world’s most populous country during 2023.

Population growth is caused in part by declining levels of mortality, as reflected in increased levels of life expectancy at birth. Globally, life expectancy reached 72.8 years in 2019, an increase of almost 9 years since 1990. Further reductions in mortality are projected to result in an average longevity of around 77.2 years globally in 2050.

Countries with the highest fertility levels tend to be those with the lowest income per capita. Global population growth has therefore over time become increasingly concentrated among the world’s poorest countries, most of which are in sub-Saharan Africa. In these countries, sustained rapid population growth can thwart the achievement of the Sustainable Development Goals (SDGs), which remain the world’s best pathway toward a happy and healthy future.

Even though population growth magnifies the environmental impact of economic development, rising per capita incomes are the main driver of unsustainable patterns of production and consumption.
The countries with the highest per capita consumption of material resources and emissions of greenhouse gas emissions tend to be those where income per capita is higher, not those where the population is growing rapidly.

Meeting the objectives of the Paris Agreement to limit global temperature rise, while achieving the SDGs, critically depends on curbing unsustainable patterns of production and consumption, according to UN. Yet, slower population growth over many decades could help to mitigate the further accumulation of environmental damage in the second half of the current century. (ANI)