Kathmandu. The fourth match of the group stage of the World Cup Football competition has started.

Today at 12:45 pm, the competition between Wales and America (USA vs Wales) has started in Qatar’s Al Ahmed Stadium. America scored the first goal in the 36th minute of the game. America’s Timothy Weah scored the goal. 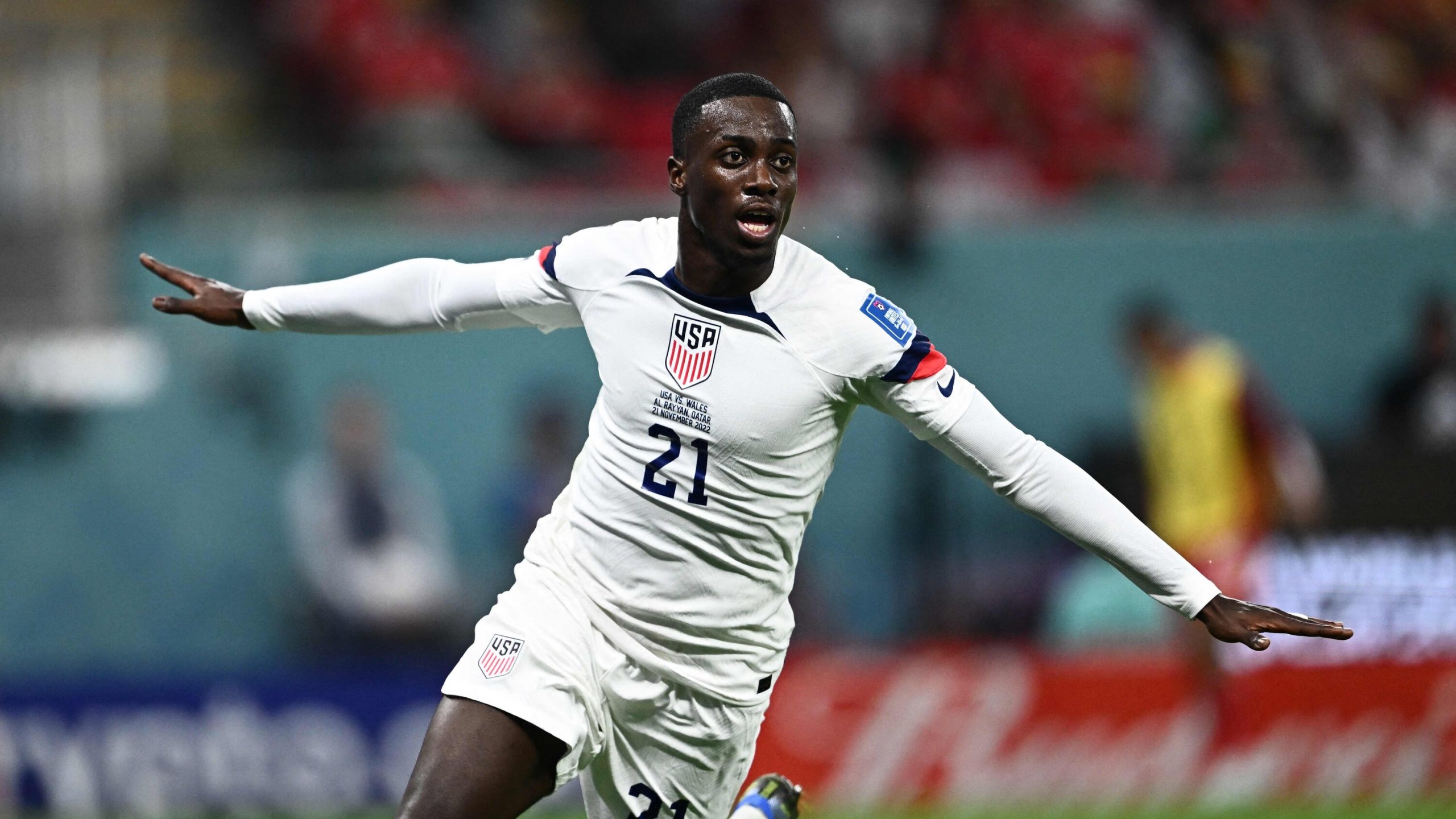 Ecuador defeated host Qatar by 2-0 in the opening match of the tournament which started yesterday. Also, in the first match today, England defeated Iran with a 6-2 goal difference, while in the second match, the Netherlands defeated Senegal with a 2-0 goal difference.