गृहपृष्ठ » Sports » Why did actress Sehar Shinwari say: If India loses, I will marry a boy

Kathmandu. T-20 World Cup is currently in discussion in the field of sports. The relationship between sports and the world of entertainment is very old. Often the names of actors/actresses and cricketers are associated with each other.

Urvashi Rautela and Rishabh Pant’s relationship has not been discussed. Meanwhile, now a Pakistani actress has also associated her name with cricket. 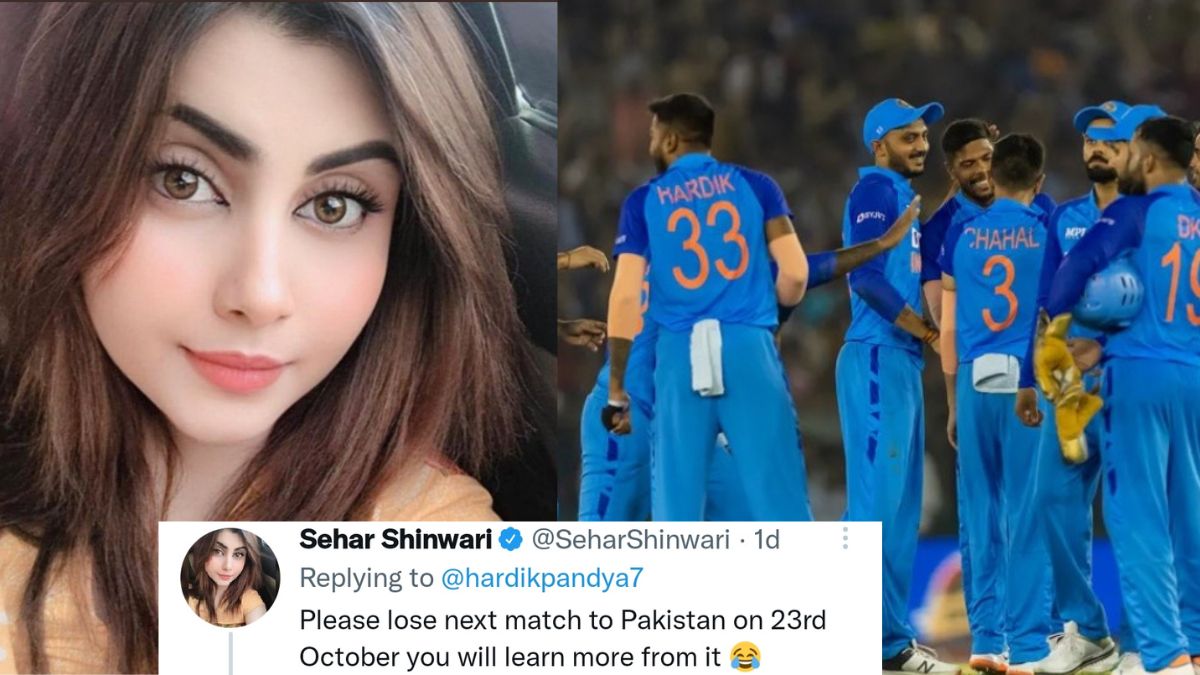 Both the teams will meet on Sunday i.e. November 6 as part of T20 World Cup. Even in the match against Bangladesh, Seher kept on tweeting and wished India to lose.

Now one of his new tweets is creating a stir on the internet. Not only this, because of this tweet against India, the actress has become a target of trolls.

She wrote on Twitter, “If the Zimbabwean team miraculously beats India in the next match, I will marry a Zimbabwean boy.” Her post has been liked by more than 3200 users. But along with this Seher also became a target of cricket lovers.

Cricket fans are continuously trolling the Pakistani actress. By reposting his old post, they are trolling. One user tweeted, “I feel so bad for you because you will be alone for the rest of your life.”

You should have deleted your Twitter account when India beat Bangladesh. This is not the first time that he has come into limelight due to his tweets.

After losing to Australia by 4 wickets in the first T-20, she took a dig at the Indian team. His statement came a week after Zimbabwe was about to retire from the T20 World Cup after defeating Pakistan by one run. 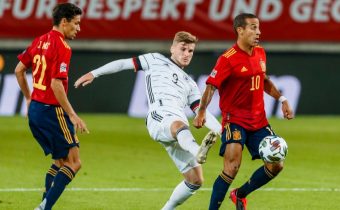 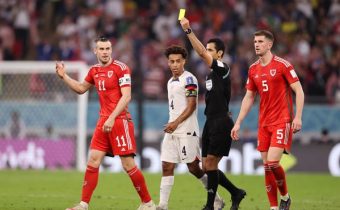 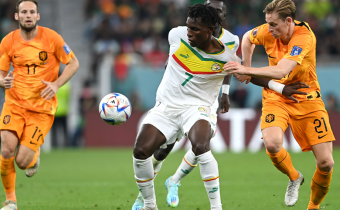 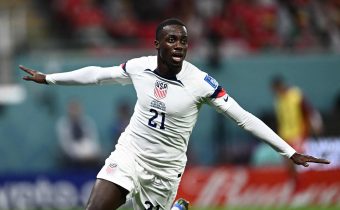 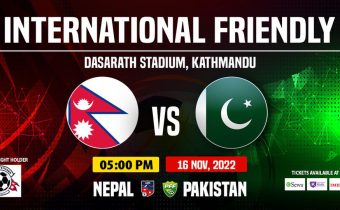 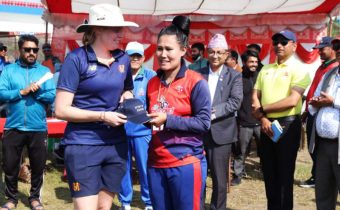 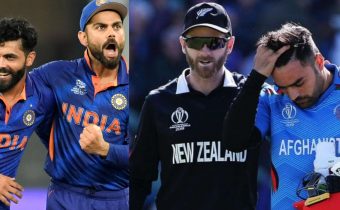 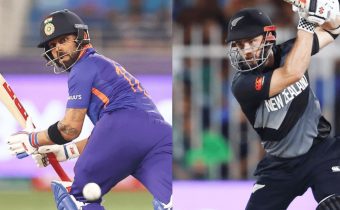 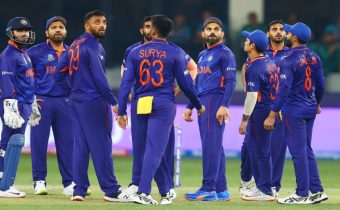 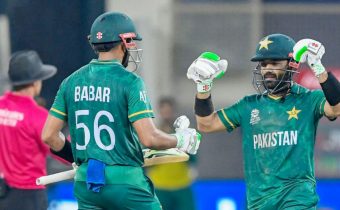 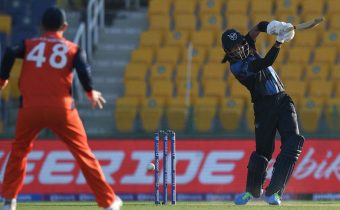 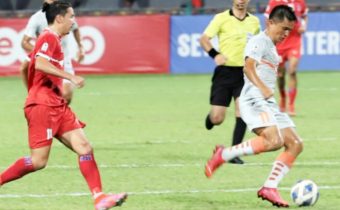 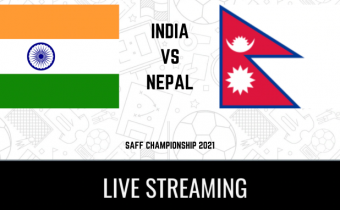