गृहपृष्ठ » Headlines » BREAKING : When the plane caught fire in the sky

BREAKING : When the plane caught fire in the sky

Kathmandu. The flying plane is seen burning in the sky. This is still a rare sight. Turkey, a country in the Middle East, is on fire. Turkey has also reached out to its neighbors to help. Floods in Turkey have also caused havoc.

In the meantime, there has been a tragic accident recently. A firefighting plane has crashed in the southern Turkish city of Kahramanmaras, according to Turkey’s state news agency.

According to Turkish state media, a plane chartered from Russia crashed in a mountainous area of ​​southern Turkey. The plane had come to put out the fire. The plane was on fire in the sky. Five Russian and three Turkish soldiers were killed in the crash. Search and rescue teams have been dispatched to the area. According to Turkey’s Anadolu news agency, the plane was linked to the General Directorate of Forestry.

A search and rescue team has been dispatched to the spot. Forest fires in Turkey’s Mediterranean region began in late July. 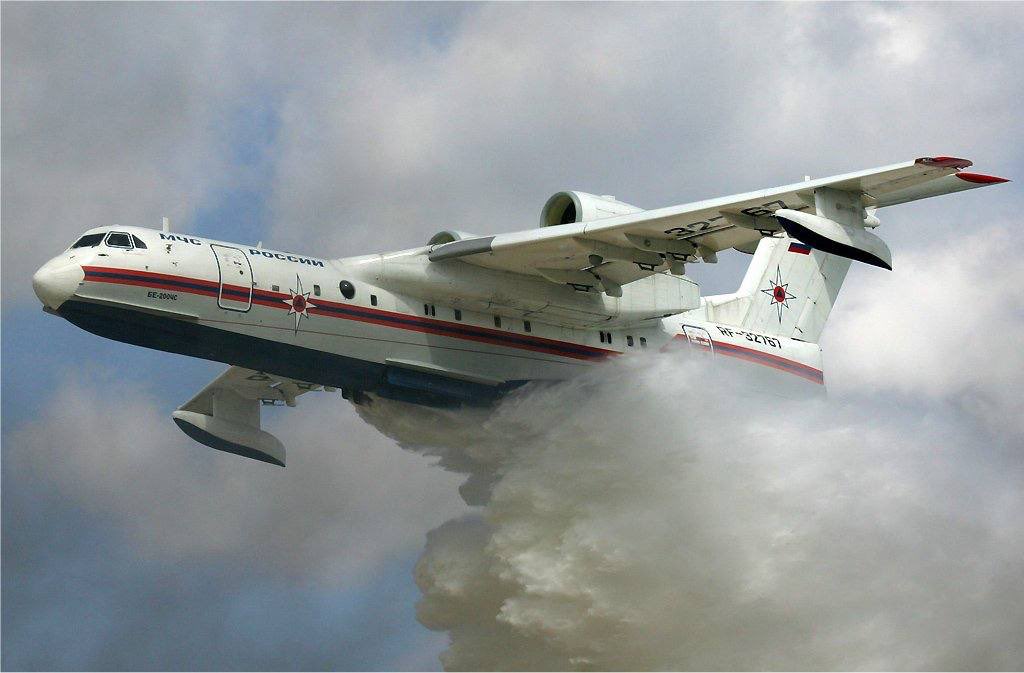 Thousands of acres of forest have been destroyed so far. Fires have broken out in the coastal provinces of Mughal and Antalya. Turkish Forest Minister Bekir Pakdemirli said firefighters, helicopters and planes had contained the blaze in 299 areas in 16 days. The plane caught fire while trying to control the forest fire. The plane then lost contact.