गृहपृष्ठ » Literature » What did the foundation say after the Mahakavi Devkota Museum controversy?

What did the foundation say after the Mahakavi Devkota Museum controversy?

Kathmandu . After the news and picture of the demolition of the dilapidated building of the great poet Laxmi Prasad Devkota became public a few days ago, there has been a sharp criticism in the literary circles. Nepal Pragya-Pratishthan had bought a house and land from Devkota’s family for Rs 2.5 crore to turn Devkota’s residence into a museum. There was criticism after the old house was demolished to make way for a new building on the land and the house spread over 12 annas.

Devkota’s house was built in the year 2000. The house has not been used for the past 15 years. The house, which was further damaged by the devastating earthquake of 2072 BS, came under the purview of Nepal Pragya-Pratishthan. 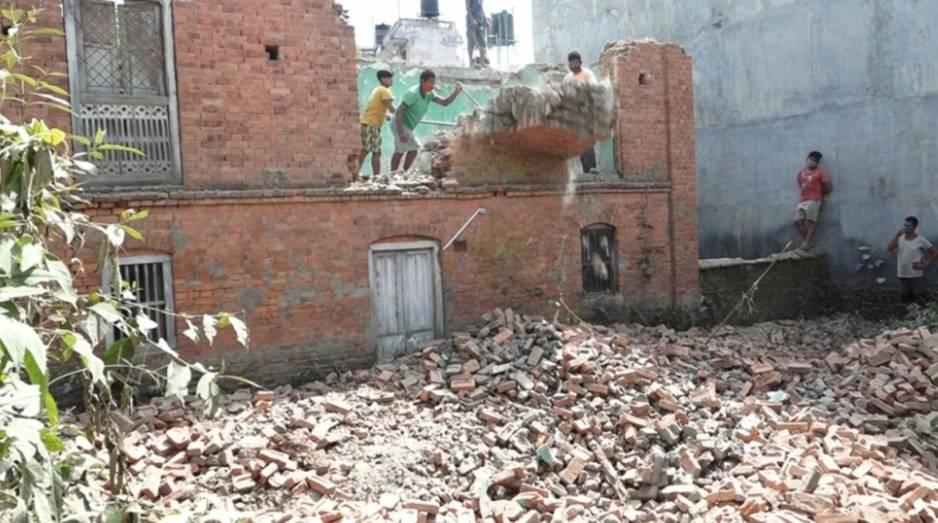 ‘Many of the bricks used in the mud of the house, which is about to turn into rubble, are raw and crumbling, the bricks are very few, the wood used there is eaten by termites and has rotted, the floor is cracked when you go inside and even when there are no cracks. “Even in places where there were landslides, there was mud and mud falling from the top to the bottom,” the statement said. 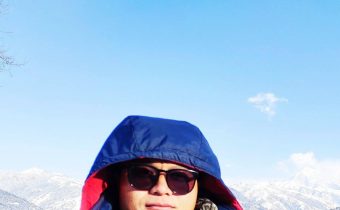 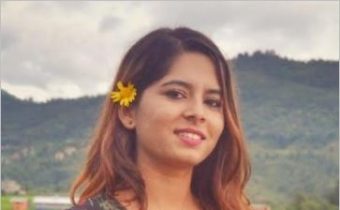 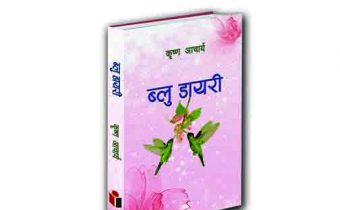 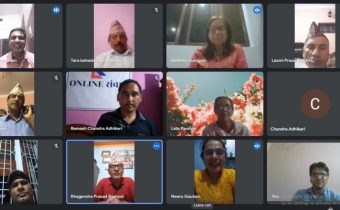