Dodhara Chandani, Nov 2 (RSS) : In order to lower invalid vote rate in the upcoming federal and provincial parliamentary elections, the Election Commission is planning to reach out its voter education drive at ward level.

The District Returning Office Kanchanpur in cahoots with all nine local government units of the district has advanced its preparation to mobilize employees at ward level for voter’s education, shared District Election Officer Udayaraj Joshi. 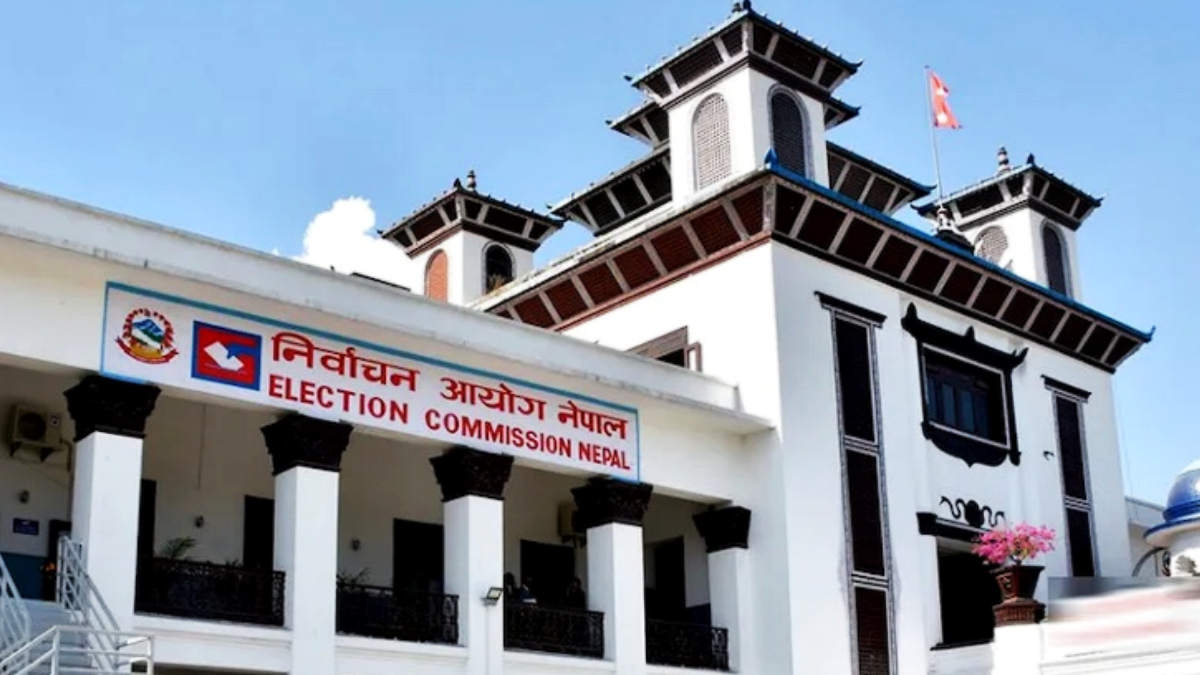 “We are planning to depute a volunteer in each ward of the local government unit”, he said adding that, “The office is also effortful for election-focused logistic arrangements and human resource management”.

Training will also be imparted to the human resource deputed for voter’s education, he added.

He further said that they would collaborate and coordinate with local level, district-based attorney office, non-government organizations, civil society and other stakeholders for voters’ education.

f all security agencies made on-site inspection of the voting sites.
With the election date coming near, the political parties have intensified their poll campaigns and Election Commission has also stepped its electoral preparations across the country .