US troops arrive in Kabul to assist with evacuations

Kabul [Afghanistan], August 14 : The first group of US troops arrived at Kabul airport to help evacuate thousands of embassy personnel and other civilians from the capital of Afghanistan, TOLO News reported citing a US official.

This comes as the Taliban has managed to get hold of half of the country’s 34 provincial capitals and now control roughly two-thirds of Afghanistan with the complete pullback of foreign troops just two weeks away. As the security situation worsens in the country, 3,000 additional troops are en route to Afghanistan to assist with evacuation as the Taliban advances on Kabul. 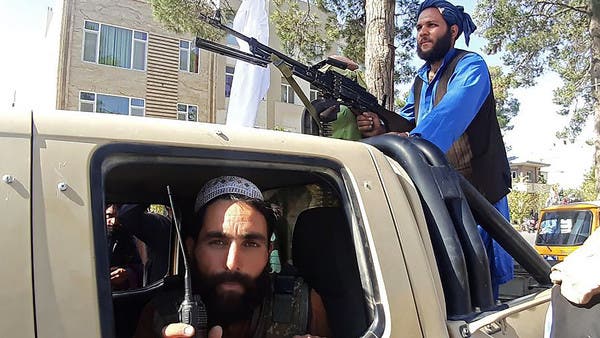 US President Joe Biden on Friday spoke with the country’s top cabinet members about the ongoing drawdown of US civilian personnel from Afghanistan.

Meanwhile, the US Defence Department has expressed concern over rapid advances made by Taliban. Pentagon press secretary John Kirby said that the terror group is trying to isolate Kabul as they have “taken over border crossing, highways and major intersections to control lines of communication and revenue”. Kabul is not right now an “imminent threat” environment, he addd.

As the Taliban races to take control of Afghanistan and the terrorist group literally on the doorstep of Kabul, the US embassy in the capital city of the war-torn country is scrambling to destroy its classified documents and evacuate American citizens.

A report by The Washington Post stated the Kabul embassy staff has begun destroying classified documents and equipment. An internal memo has called for the disposal of the American flag or items that could be used for propaganda purposes. (ANI)