गृहपृष्ठ » International » US airlifts 1,700 people from Kabul on Sunday

US airlifts 1,700 people from Kabul on Sunday

Washington [US], August 23 (ANI): The United States airlifted 1,700 people from the Kabul Airport in Afghanistan on Sunday, a White House official said.

With this, the US, which has taken control of Kabul airport last week following the collapse of the Afghan government, has evacuated and facilitated the evacuation of approximately 30,300 people on military and coalition flights. 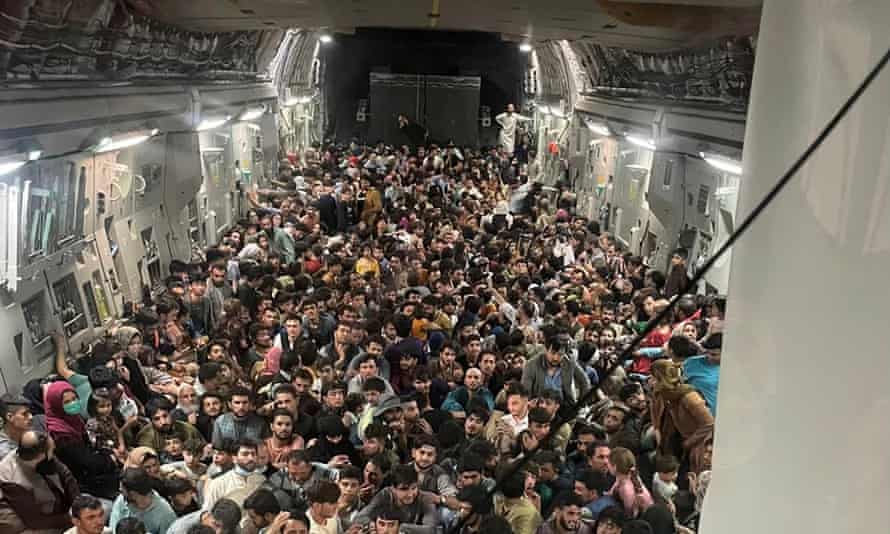 The official said that since the end of July, ‘we have relocated approximately 35,500 people.

The US, which has stationed thousands of troops to secure the airport, has set a deadline to complete the evacuations by August 31.

US President Joe Biden on Friday termed the evacuation from Afghanistan the ‘most difficult and largest airlift’ ever in history.

He had assured to get all Americans and allies out of the war-torn country. “Kabul evacuation is among the largest and most difficult airlifts in history,” Biden had said.

President Biden said Sunday that his administration may extend his August 31 deadline for removing all American troops from Afghanistan, and he pledged that all evacuated Afghan allies will be given a home in the United States after they are screened and vetted at bases in other countries. (ANI)