Kathmandu : The recent release of thousands of prisoners in Myanmar is likely an attempt by its military-controlled government to “create a veneer of progress” in the country to sway international opinion, a U.N. expert said Monday. 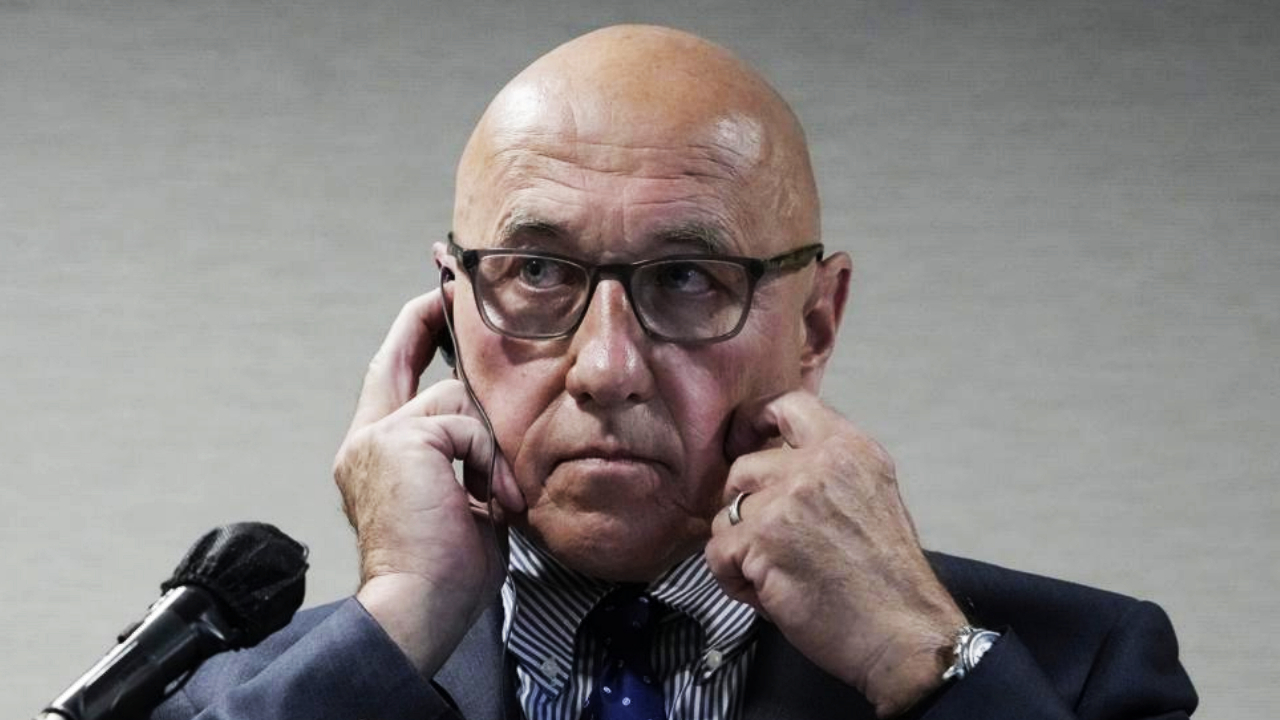 Myanmar freed about 5,700 prisoners on the occasion of the National Victory Day last Thursday. Among them were foreign nationals — an Australian academic, a Japanese filmmaker, an ex-British diplomat and an American. Australia, the United States and rights groups welcomed the releases while calling for Myanmar to free others unjustly detained.
“I of course welcome this release, but I caution that this is part of the junta’s efforts to create a veneer of progress in Myanmar to sway international opinion,” Thomas Andrews, the U.N. special rapporteur on human rights in Myanmar, told a news conference in Seoul. “The international community must not applaud the junta for this release or take it as evidence that the junta is softening.”

He said he received reports that some were immediately arrested again and that within 24 hours of last week’s release the military rained down heavy artillery on a village in Myanmar’s western Rakhine state, killing at least 10 people.

According to a rights monitoring organization, about 16,230 people have been detained on political charges in Myanmar since the military took over after overthrowing Aung San Suu Kyi’s democratically elected government in February 2021.
Andrews called Myanmar’s decision to hold elections next year “as outrageous as it is absurd.”

“You cannot have a free and fair election when opposition leaders have been arrested, imprisoned, tortured and executed,” he said. He added that the international community “must not fall in the trap of legitimizing or in any way supporting or encouraging these elections.”

Andrews spoke at the end of his six-day trip to Seoul, where he said he met South Korean officials over their additional steps against the Myanmar government and businesses to ensure that South Korean activities don’t benefit the military. Andrews also met with Myanmar nationals living in South Korea to understand their challenges and needs.

He said that the world needs to rethink and recalibrate its response to a crisis in Myanmar, which he said “hit a dangerous inflection point.” He urged South Korea to build on the positive steps it has taken including publicly denouncing the military takeover, imposing an arms embargo and a moratorium on forced returns of Myanmar nationals back to their country.

“Korea should forcefully discredit any claims that the junta’s planned elections are legitimate, impose economic sanctions on targets associated with the junta, and expand its humane treatment of those Myanmar nations residing in Korea while encouraging Myanmar’s neighbors to do the same,” he told reporters.

“Strong, strategic and coordinated action in support of the people of Myanmar, including through cutting off the junta’s access to revenues and weapons, can make a critical difference,” he said.