“Our units repulsed the assault in the area of Toshkivka,” the Ukrainian army said on Facebook. “The enemy has retreated and is regrouping.”
It said Russian forces were “storming” towards the village of Orikhove, but that it had “successfully repulsed” an assault near the village. 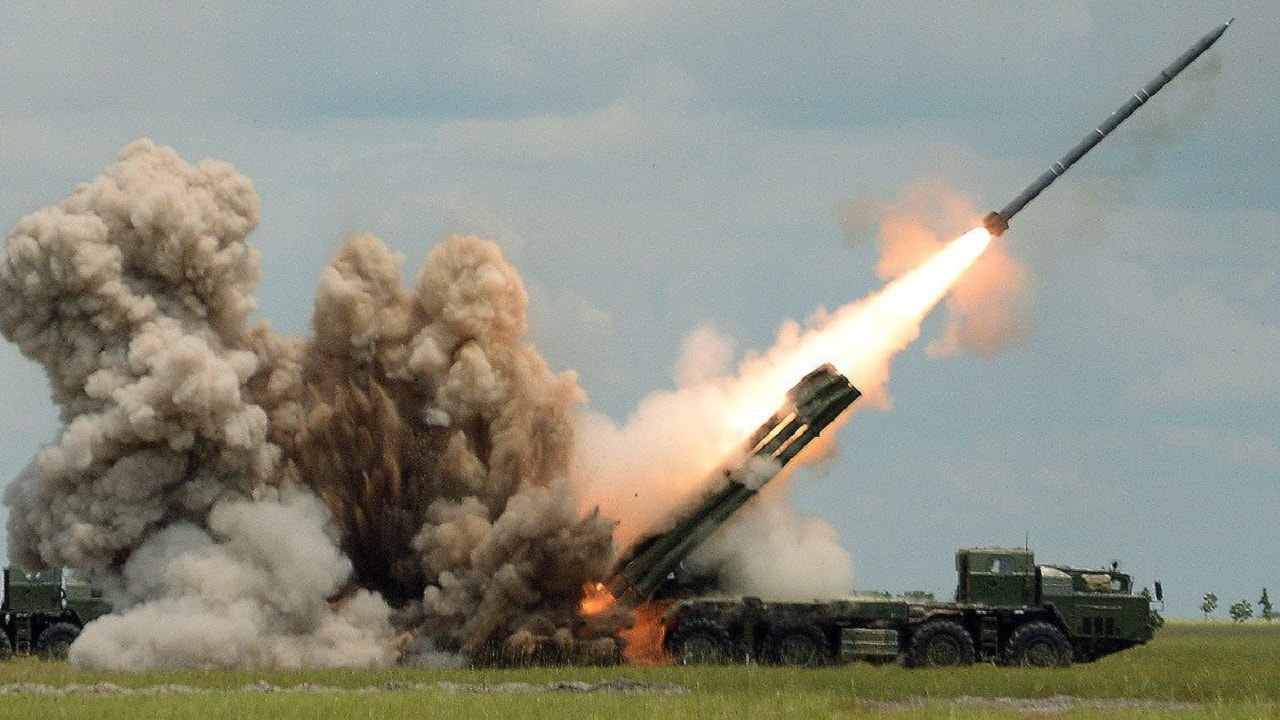 A day earlier, officials said fierce battles were taking place in settlements outside Severodonetsk, which they say is mostly, but not entirely, under Russian control.

“All declarations by Russians that they control Severodonetsk are lies. Indeed, they control the majority of the city but they do not control it entirely,” local governor Sergiy Gaiday said on Telegram Sunday.

He said Russian forces are “constantly replenishing their army with reserves”, bringing in new troops to Severodonetsk and surrounding areas.

“They are now using so-called crawling tactics, they are trying to push through step by step, metre by metre.”

Authorities continue evacuations from Lysychansk, across a river from Severodonetsk and heavily hit by shelling, he said.

Evacuations from Severodonetsk have not been possible for days, after a last bridge across the river connecting it to Lysychansk was blown up.
Ukrainian authorities say hundreds of people are hiding from shelling in the Azot chemical plant in Severodonetsk.

Gaiday said the plant was “hit twice” in 24 hours and that its “sewage treatment plant” was destroyed.

The UN warned this week the remaining civilians left in Severodonetsk are running out of clean water, food and sanitation.