Saptari, Aug 8 : A woman has died in an accident on the East-West Highway at Shambhunath Municipality-6 in Saptari district on Saturday night. Maladevi Giri, 65, of Adarsh Kotwal Rural municipality-3 of Bara died at the Unique Hospital in Rupani rural Municipality, Saptari Police said. 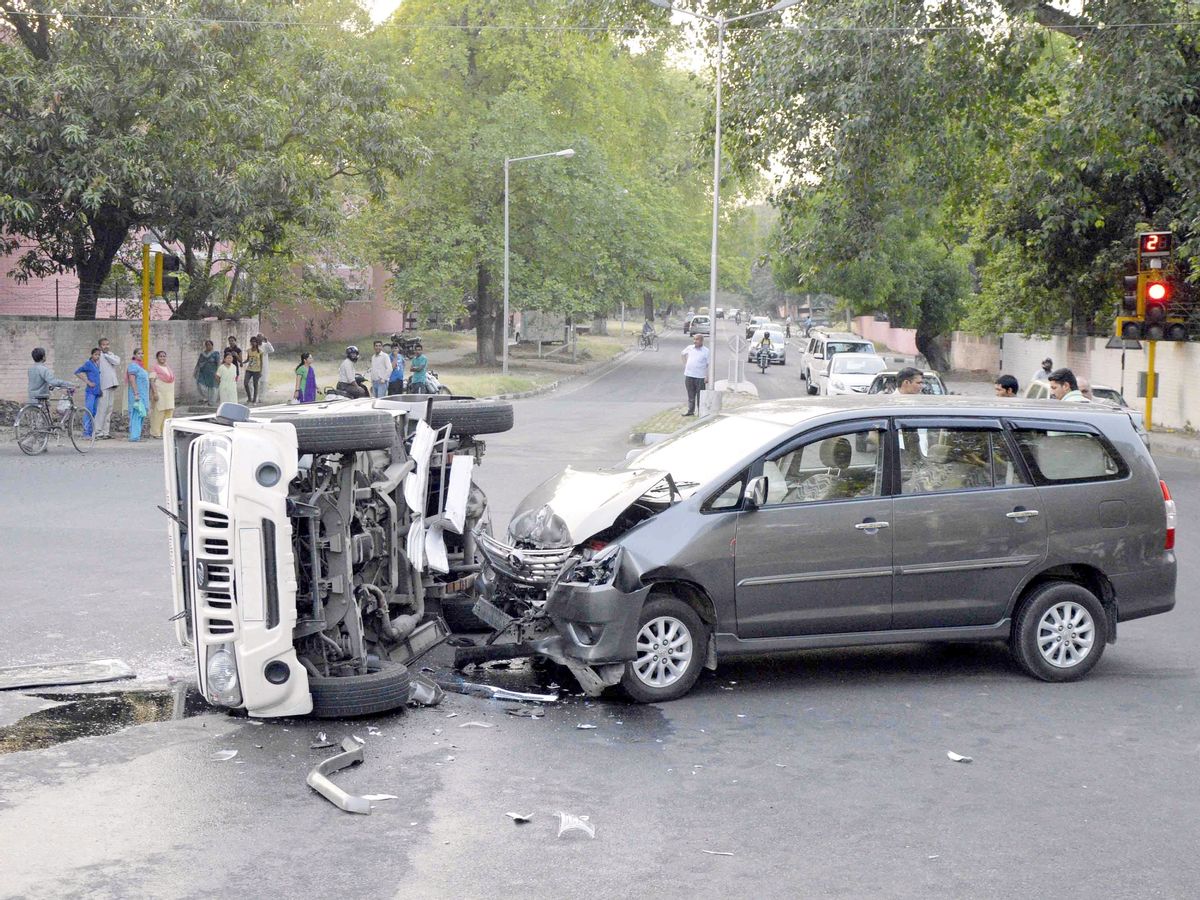 The accident took place when a tanker truck (Na 4 Kha 2441) collided head-on with a bus (Na 4 Kha 2800) at around 9 pm, according to Deputy Superintendent of Police, District Police Office, Saptari, Madhav Prasad Kafle. The woman was getting off the bus when the bus had stopped for lunch and was hit by a tanker going from east to west.

According to DSP Kafle, Giri was rushed to Unique Hospital in Rupni for treatment, where she breathed her last. Police have arrested the driver of the tanker truck Ganesh Mandal, 45, of Khadikobra in Morang Biratnagar Metropolitan City-4.

Meanwhile, in Sunsari, a person has died in a motorcycle accident at Chirauli Chowk in Bhokraha Narasimha Rural municipality-4 of Inaruwa, Sunsari district on Saturday night. The deceased has been identified as Hemant Urao, 35, of Sunsari, said DSP of Sunsari Narendra Kumar Karki.

Baburam Uravan, 40, of Inaruwa-9 and Hemant were seriously injured when the motorcycle (Ko 8 Pa 4115) they were travelling in met with an accident. Hemanta, who was critically injured, died at the District Hospital, Inaruwa, said DSP Karki. Baburam, who sustained minor injuries in the accident, is undergoing treatment, police said. (RSS)