Bali [Indonesia] Nov. 15 : World leaders from across the planet, including Prime Minister Narendra Modi, US President Joe Biden, and Chinese President Xi Jinping, have converged in Indonesia, for the 17th Group of 20 (G20) Summit, taking place in the city of Bali.

The two-day summit starting Tuesday is themed “Recover Together, Recover Stronger” and focuses on global economic recovery, global health architecture, digital transformation, sustainable energy transition and climate change, among other topics. It will be held in person this year after being held virtually in 2020 with Saudi Arabia as the chair, and both online and offline in 2021 with Italy as the chair. 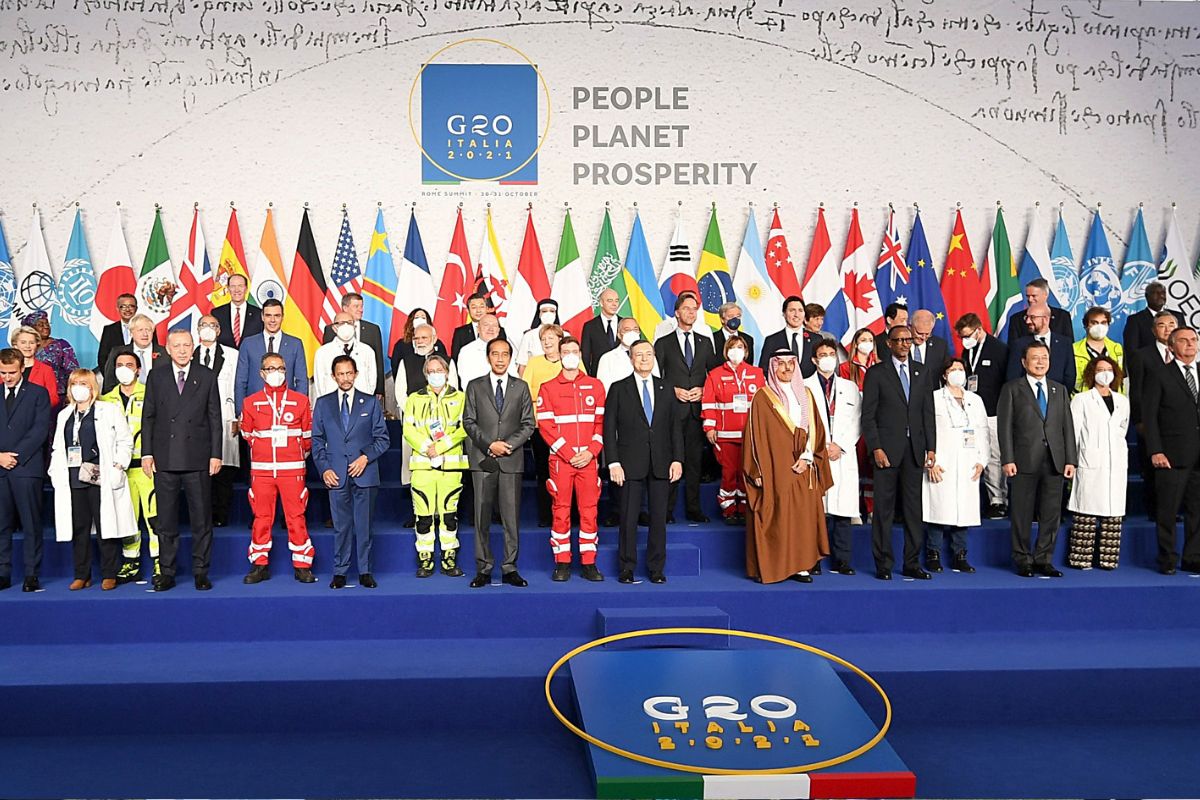 On Monday, UN Secretary-General Antonio Guterres called for global joint efforts to address global challenges such as climate change. Terming climate change a “defining challenge” of the age, he said that a “climate solidarity pact” is conducive to achieving the goals outlined in the Paris Agreement. “The G20 leaders can make or break the climate solidarity pact,” he said.

In his departure statement, PM Modi said he will have extensive discussions with other G20 Leaders on key issues of global concern, such as reviving global growth, food and energy security, environment, health, and digital transformation.

“On the sidelines of the G20 Summit, I will meet with Leaders of several other participating countries, and review the progress in India’s bilateral relations with them,” he added.

The Prime Minister will hold bilateral interactions with world leaders at the G20 summit in Indonesia and brief them on India’s evolving G20 priorities. This G20 Summit is particularly special because India will hold the presidency of the G20 Summit from 1st December 2022 for a one-year period, and the presidency handover will take place during the Summit in Bali.

During the Summit, Prime Minister Modi and other G20 leaders will deliberate extensively upon key issues of contemporary relevance, including the state of global economy, energy, environment, agriculture, health and digital transformation etc.

The two-day Bali Summit comprises three working sessions at the leaders’ level, in which PM Modi will be participating. These include sessions on food and energy security, a session on digital transformation, and a session on health.

In a special press briefing on Sunday, Foreign Secretary Vinay Kwatra said G20 deliberations have acquired a greater salience in the current global economic and political context. He said that the world is currently struggling with many important challenges coming on top of the existing environmental challenges, lack of progress in the Sustainable Development Goals (SDGs) and the pandemic.

“These include uneven post-pandemic economic recovery, debt vulnerabilities especially in the countries of the global south, ongoing conflict in Europe, and its knock-on effect, such as food security challenges, energy crisis and inflation on all countries of the world,” Kwatra said.

G20 leaders will discuss these challenges and underscore the importance of closer multilateral cooperation to help overcome these challenges. As the incoming presidency, India has always actively engaged in the past and during this presidency of Indonesia also with all the G20 countries and participants throughout this year.

“Our position has been of steadfast and strong support to Indonesia, which as the Presidency has shown strong leadership in ensuring that the G20 platform discusses issues of substantive interest to the world,” Kwatra said.

The Prime Minister will depart Bali on November 16 at the conclusion of the Bali summit for India. Created in 1999, the G20 is a main forum for international cooperation on financial and economic issues. It comprises 19 countries plus the European Union. The member countries are Argentina, Australia, Brazil, Canada, China, France, Germany, India, Indonesia, Italy, Japan, Mexico, Russia, Saudi Arabia, South Africa, South Korea, Turkiye, Britain, and the United States.

The group, home to almost two-thirds of the world’s population, accounts for about 86 percent of the gross world product and 75 percent of global trade. (ANI)