Agency. This year’s Nobel Prize in Physiology and Medicine has been jointly awarded to David Julius and Ardam Patapotian. On Monday, the Nobel Assembly announced that they would award the Nobel Prize for their discovery of how the nervous system detects temperature and touch.

‘Human ability to know hot, cold and touch is very important for survival. We take it lightly in our daily lives, but the question of how our nervous system begins to sense temperature and pressure is answered by this year’s Nobel laureate, ‘said the Nobel Assembly. 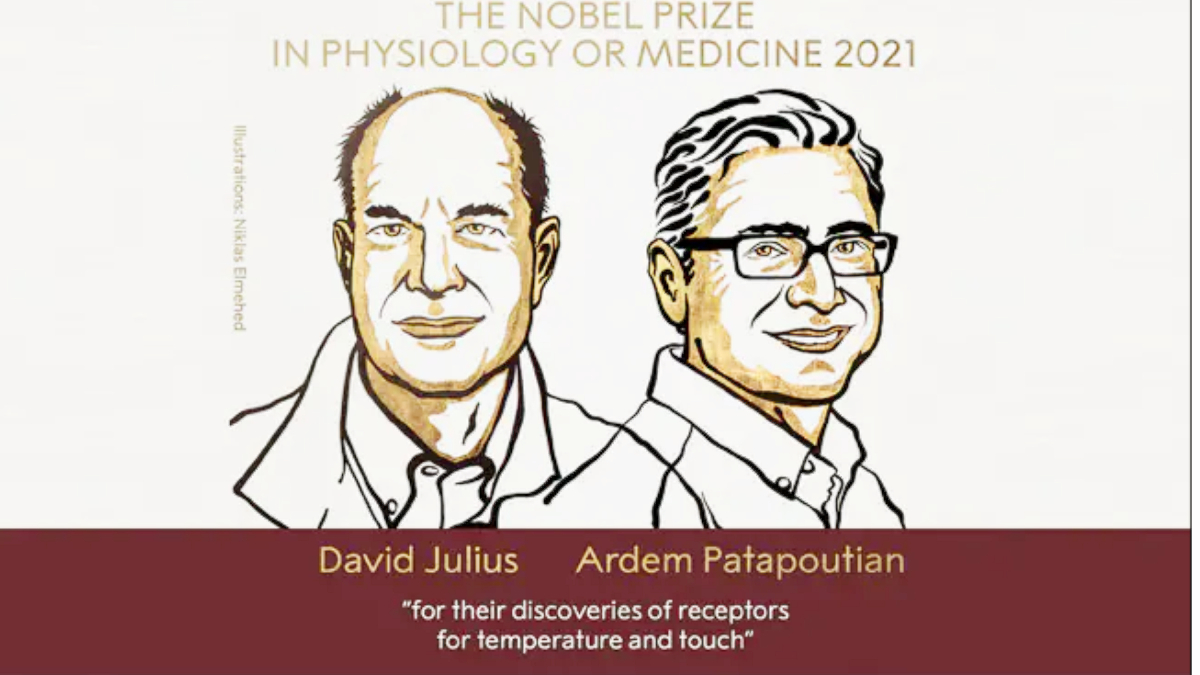 David Julius is a U.S. citizen and Patapotian is a Lebanese citizen. Their recent findings help to understand how the human nervous system is exposed to temperature and touch. The Nobel Prize was announced at the Karoliska Institute in Stockholm on Monday.