Both phones will belong to the premium segment. But when it comes to Motorola Edge 30 Ultra, the company says that it will be the world’s first smartphone with a 200 megapixel camera. The highlight of this phone is its 200 megapixel primary sensor. Furthermore, it is also expected to have a display refresh rate of 144Hz. 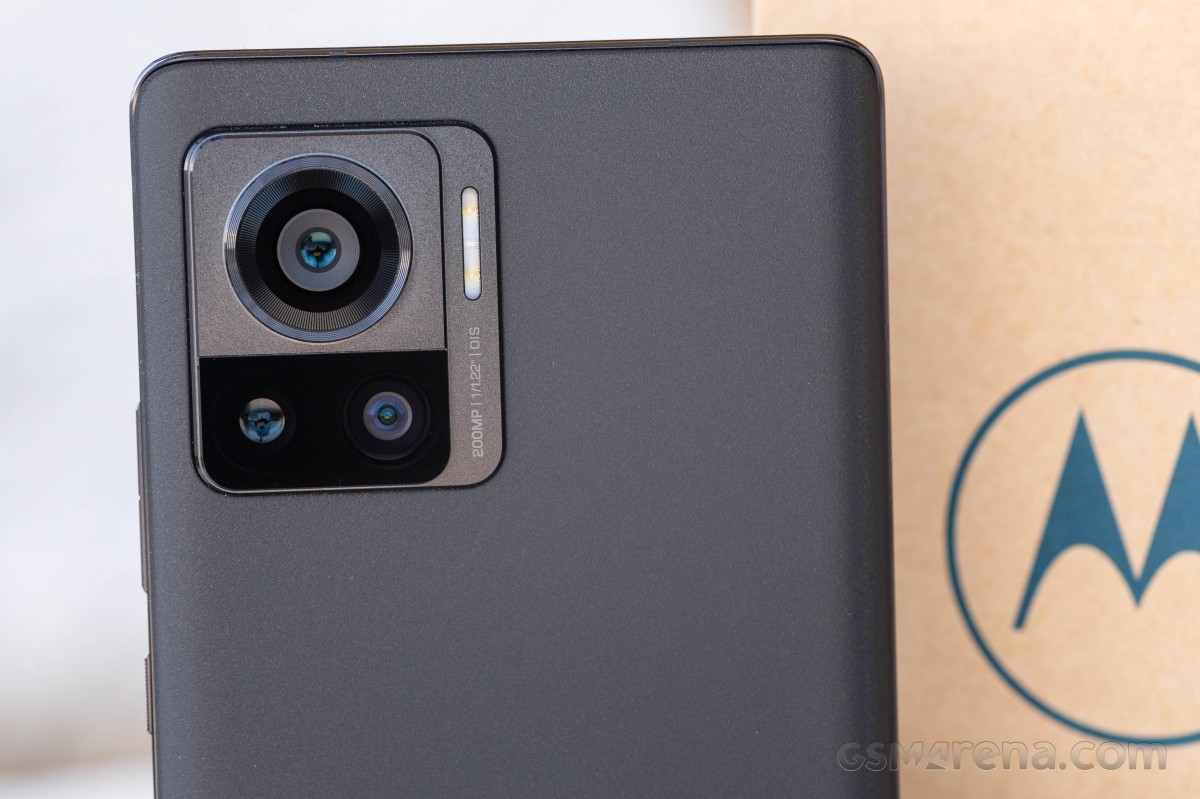 We inform you that Motorola Edge 30 Ultra has already been launched in Europe. So that its price and features can be estimated. The phone has been launched at 899EUR (roughly Rs. 72,900) and comes in Starlight White and Interstellar Black color options. Let’s know what features can come in the phone…

Moto Edge 30 Ultra comes with a 6.67-inch Full-HD : OLED display and its display has a refresh rate of 144 Hz. It has Corning Gorilla 5 protection.