गृहपृष्ठ » Headlines » The third phase of the Xi Jinping era is about to begin in China, to be announced after the CPC meeting today

The third phase of the Xi Jinping era is about to begin in China, to be announced after the CPC meeting today

Kathmandu. The largest meeting of the Chinese Communist Party has been held in China. Yesterday was the last day of the 20th session of the National Congress which lasted for seven days. There was a lot of tension in China during this meeting. However, the meeting has ended in the midst of all this. Now the third phase of the Xi Jinping era will begin once again in China.

Talking about the meeting, the last day (October 22) saw the most brutal face of dictatorship in the disciplined CPC. Former Chinese President Hu Jintao did not want to come out, but the security personnel forced him out. The world was shocked to see this live broadcast of dictatorship under the orders of Xi Jinping. It remains to be seen how much authoritarianism will grow in China in the coming days. 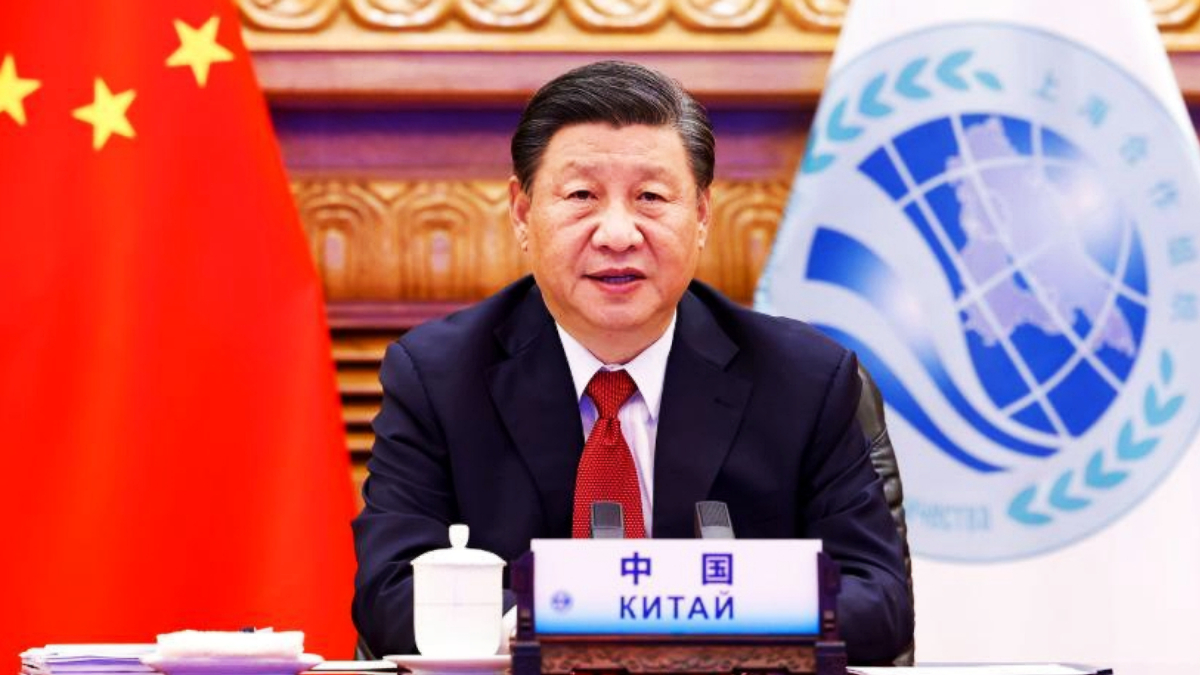 Entry of trusted persons in CPC

Voting was completed at the high-level meeting of the Chinese Communist Party held the previous day for the election of Politburo members. 25 members of the Politburo and seven members of the Standing Committee have been finalized. Today, it will be released shortly. In the new team of the CPC, Xi Jinping has removed all opponents and let in his trusted people.

Today, the way is open for Chin Fing to become the President of China for life. As the world order changes, the rebellion against Xi Jinping will intensify. Because there are still many powerful people in the CPC and the People’s Liberation Army who are waiting for the right time to overthrow Xi Jinping.

Xi Jinping is completing his 10-year term as head and chairman of the Chinese Communist Party this year. He will be the first Chinese leader since party founder Mao Zedong to serve a third term in power. Mao Zedong ruled for almost three decades.