गृहपृष्ठ » Headlines » The 9-year-old daughter was raped by the criminal father, the innocent girl’s private parts were stitched

The 9-year-old daughter was raped by the criminal father, the innocent girl’s private parts were stitched

Kathmandu. The 9-year-old daughter was raped by the criminal father. The private part of the innocent girl had to be stitched. A 9-year-old innocent girl was made a victim of lust by her father in Behror village of Alwar district of Rajasthan. The girl’s mother sent her daughter to sleep with her father at night.

What does the mother know that the father is the devourer instead of the protector of her Awadh daughter. After Kali Yuga’s father raped Awadh’s daughter, her condition became critical. The girl was bleeding and needed nine stitches in her private parts. 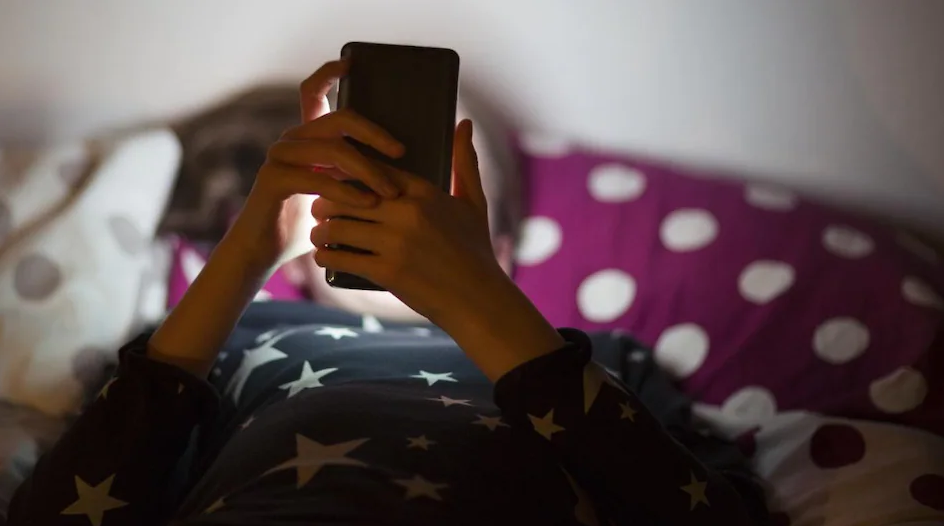 On October 20, Alwar Coordinator Child Helpline 198 called Child Helpline 198 to inform that an Awadh girl had been raped by her father in a village in Behror. A lot of blood was shed after the father raped the Awadh minor. The family took them to the village doctor and stitched up the private parts and brought them home.

Awodh girl narrated the incident
As soon as the information was received, the Child Helpline team from Alwar reached Behrod village immediately and took information about the rape. After that, the team reached the victim’s house and questioned the girl. In which the girl told the story of what the Kali Yugi Rakshasa Babu had done to her. The Child Helpline team decided to take the innocent girl and her mother to a shelter home. When he started leaving the house, the accused father’s family started protesting. After many attempts, the team left Alwar with innocent and his mother. The police arrested the accused.