Sudden fire in the flight from Delhi

Along with this, the plane made an emergency landing at Indira Gandhi Airport in Delhi. The incident happened around 10 pm on Friday night.

According to news agency ANI, the engine caught fire due to a technical problem in the flight number 6E-2131 from Delhi to Bangalore. Along with this, the pilot made an emergency landing at the airport itself. 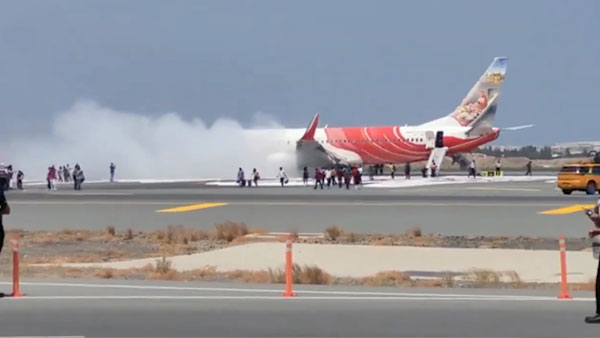 As mentioned in the news, all the passengers of the plane are safe and no one was hurt. They were later put on another plane and sent to their destination. The plane was carrying 177 passengers and seven crew members. IndiGo also issued a statement and informed about this.

According to the sources, the pilot of the SpiceJet plane waiting for the flight informed that the engine of the plane caught fire.