The Ministry of Information, Culture and Tourism said in a statement issued in Mogadishu, the capital of Somalia, that the 15 al-Shabab militants had survived Wednesday’s joint operation in which the troops killed 49 al-Shabab fighters. 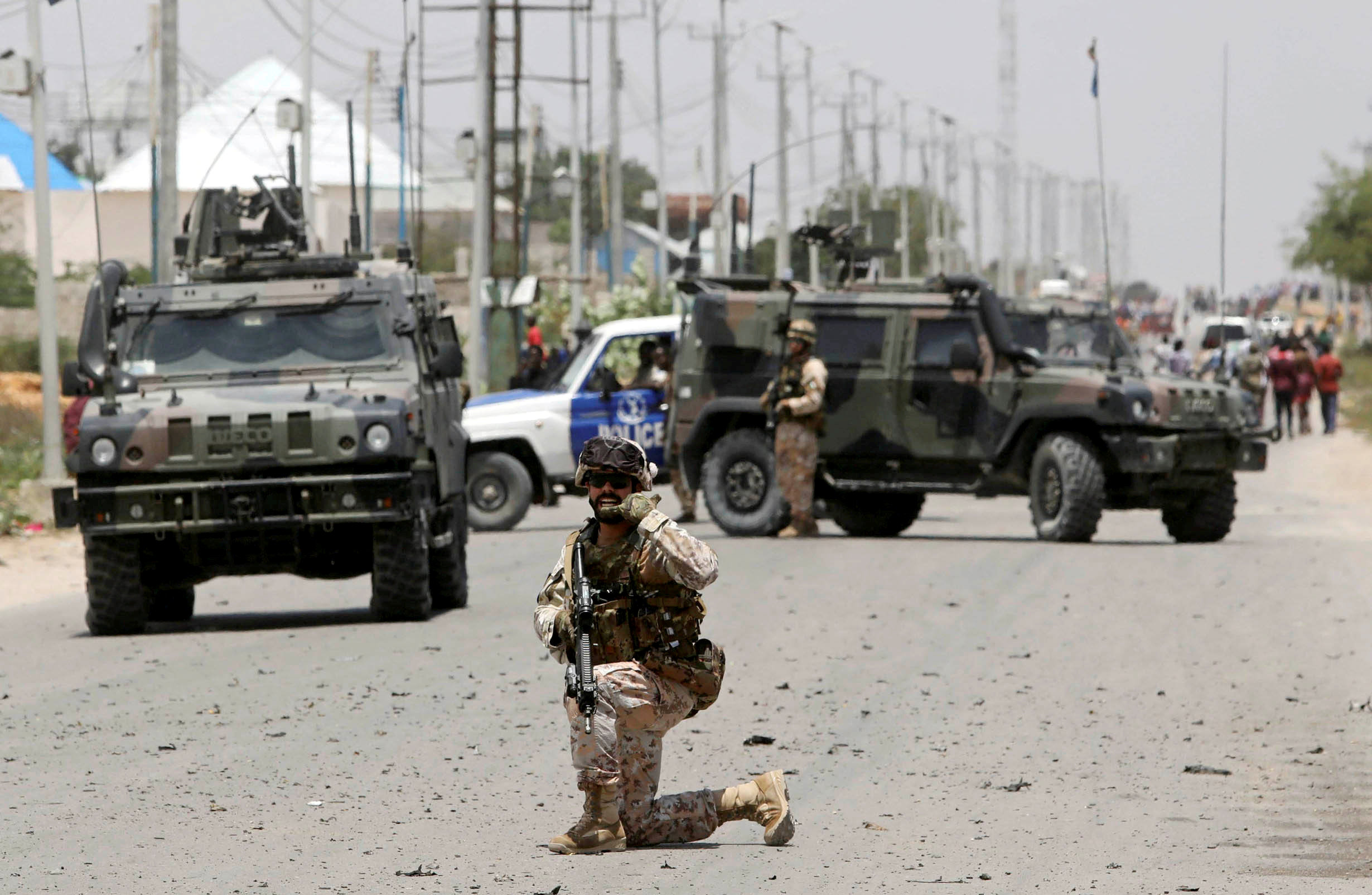 It said the security forces backed by the international partners later tracked the 15 militants and neutralized them in the area of Bulo Madina located in the Lower Shabelle region.

In a separate attack on Friday, the ministry said scores of al-Shabab fighters were killed in a foiled attack on Qayib in the Galgaduud region of central Somalia.

“The Khawarij (al-Shabab) were heavily defeated in a battle that took place this morning in the town of Qayib after the Khawarij tried to attack the national army and locals,” the ministry said in a statement.
It said the troops also destroyed three car bombs, killing scores of the fighters during the foiled attack, adding that the area is now fully under the control of the government and local forces.

The developments came hours after the government announced Mohamed Hassan Omar, alias Abu Abdirahman, succumbed to injuries inflicted on him a month ago in Jillib, central Somalia. The ministry said Hassan had been hiding in a civilian house as al-Shabab provided him with medical services for injuries.

Hassan was the second high-ranking al-Shabab leader to have been killed in two months, as government forces vowed to step up the onslaught against top al-Shabab leaders.