Shashank Koirala contesting for the fourth time from Nawalpur-1

Nawalpur, Nov 3 (RSS): Dr Shashank Koirala, the son of popular BP Koirala, the central member of Nepali Congress, is contesting the election for the fourth time from Nawalpur constituency no. 1. Koirala won the Constituent Assembly Elections in 2064, 2070 and House of Representatives Election in 2074.

He is competing with central member of CPN-UML Krishna Prasad Paudel. Dr. Koirala, who won the previous House of Representatives elections when the Left Alliance was in power, says that this time the victory was easy because the ruling alliance was on his side. 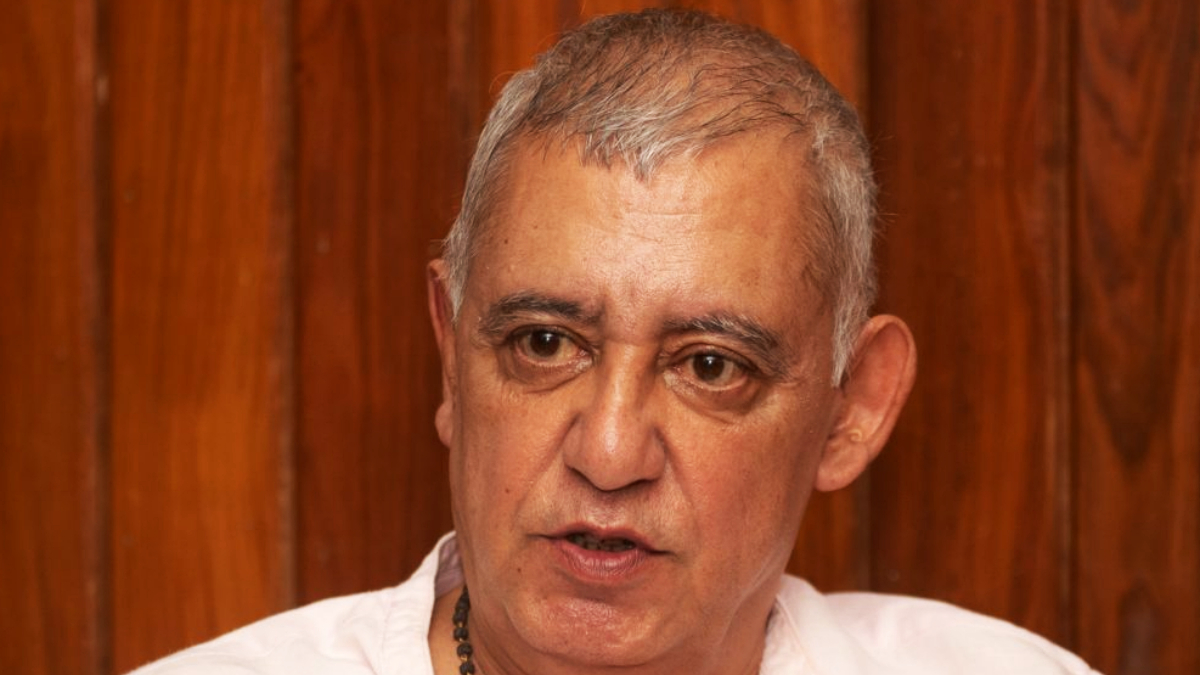 Hariprasad Neupane, who has was elected the Mayor of Devchuli municipality on behalf of UML, says that since this area of Nawalpur, which has been won by Congress since 2048, is lagging behind in development, UML’s victory is certain this time.

There are 131,181 voters in constituency No. 1 of the House of Representatives of Nawalpur. District Election Officer Lal Prasad Sharma Bhusal shared that the voters include 62,596 male and 68,584 female voters and one third gender voter, who will vote from 153 polling stations in 57 voting centres. Along with Koirala and Paudel, 15 others are contesting for the House of Representatives seat from Nawalpur-1. In addition to the five independents, candidates from Janata Samajwadi Party Nepal, Rastriya Prajatantra Party, Hamro Nepali Party, Civil Liberation Party, Nepali Party for Nepal, Mongolian National Organization, National People’s Liberation Party and National Liberation Party are also in the fray. Read Another Language