Kathmandu, Aug 7 : Rastriya Prajatantra Party (RPP) has demanded proper relief assistance to the families of those killed and disappeared in the recent devastating Melamchi flood.

During the meeting, the delegation handed a memorandum to the Prime Minister, urging the government to come up with a relief package promptly from flood survivors in Panchpokhari rural municipality, Helambu rural municipality and the Melamchi municipality. 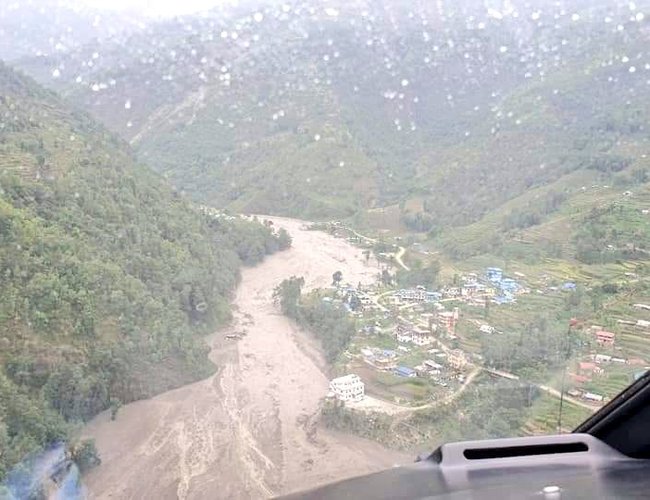 The memo demands the alternative managements for the damaged structures such as bridges, teachings institutions and power supply system until the complete restorations take place. The party has also sought the rehabilitation of those displaced by the disaster in a safer area.

The government has also been urged to identify by the cause of regular flooding in the district with the help of an expert team, recognize the vulnerable settlement and shift the potential affected groups to a safer place. In response, the Prime Minister promised to ensure proper relief and management for the survivors. Party Chair stressed the need of implementing the river embankment project to protect the arable land from being eroded by the river. (RSS) 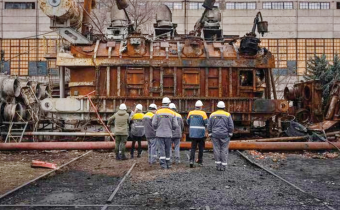 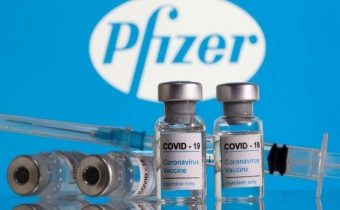 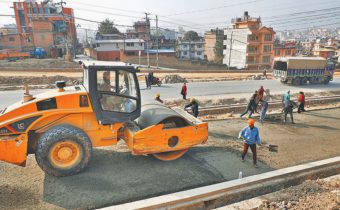 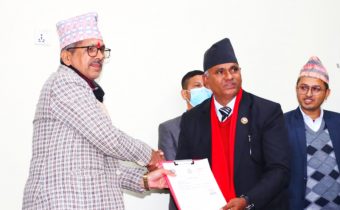 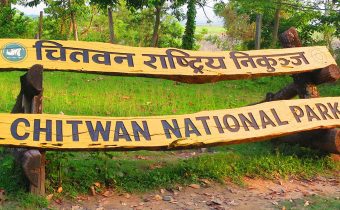 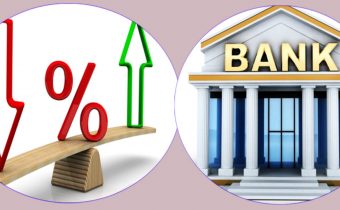 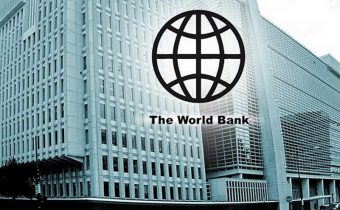