ALGIERS, Nov. 15 : Sixteen people were killed and three others injured on Monday in a road accident in southern Algeria, said a statement of the Algerian civil protection authority. 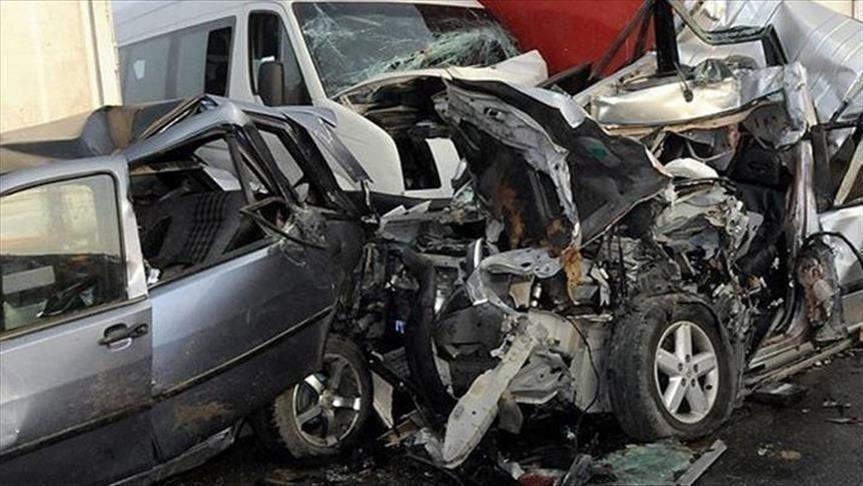 The accident occurred when two vehicles collided in the southern province of Bordj Badji Mokhtar, it added, without detailing the cause.

According to the statistics of the Algerian National Center for Prevention and Road Safety, more than 90 percent of traffic accidents in Algeria were caused by human factors, in particular driver negligence, while other factors include the poor state of roads and cars, and environmental reasons. Enditem (Xinhua)