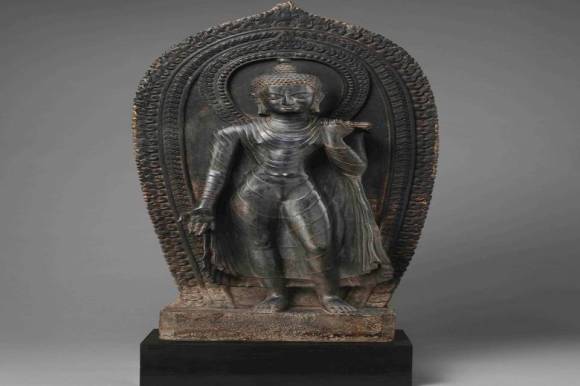 Police were mobilized from the Area Police Office, Palung and Chitlang after receiving the news of the theft of the idol. According to the Palung Police, the stolen idols were found in a black bag at 10 Naukhande Chowk in Thaha Municipality. The stolen idol has been handed over to Dhami Sunil Kumar Maharjan. The stolen idols include Barahi, Ganesh, Kumari, Indrayani, Bhairav, Khyag and Betal.

The idols, which were wrapped in cloth in two lids, were stolen by three persons who sprayed chilli powder in the eyes of Dhami’s wife Kanchi Maharjan and fled. These idols are worshiped in the temple during the three-year procession. The current idol was brought about 70 years ago after the ancient idol was stolen. 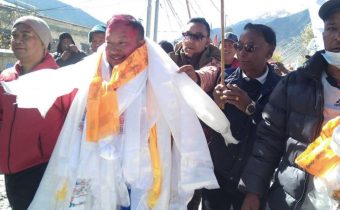 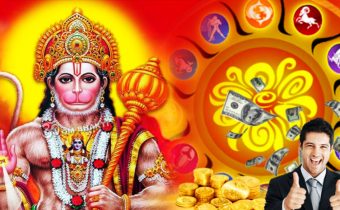 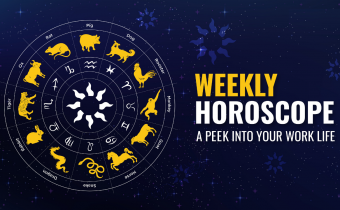 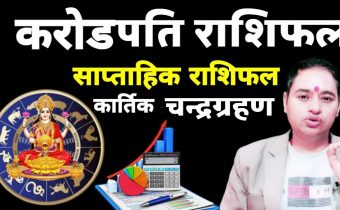 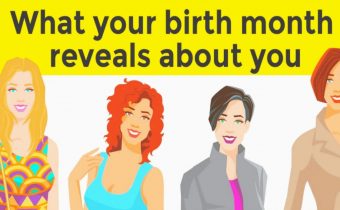 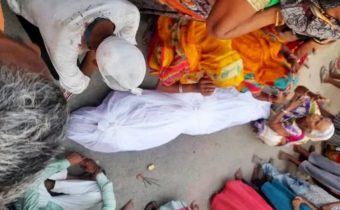