The Tuesday transfer is the 11th instalment under the PM-KISAN scheme. PM Modi arrived in Shimla on Tuesday to participate in the ‘Garib Kalyan Sammelan’. He interacted with beneficiaries of different government schemes at the event to mark the eighth anniversary of the NDA government at the Centre. The event is being held at Ridge Maidan in Shimla. 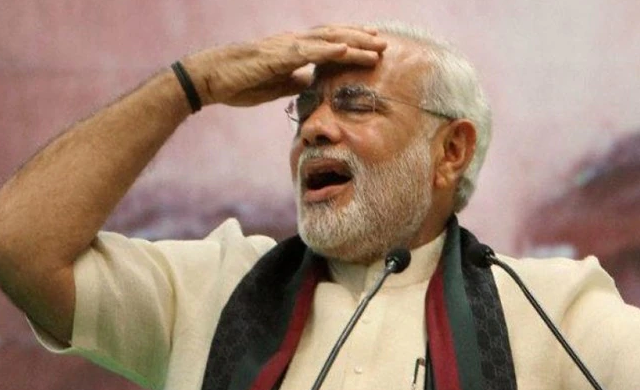 During the Sammelan, Prime Minister sought feedback about the various welfare programmes being run by the government from public representatives across the country.

According to Prime Minister’s Office, the endeavour of the Sammelan was to make the reach and delivery of government programmes more efficient so as to improve the ease of living of the citizens of the country. Prime Minister Narendra Modi-led BJP government completed its eight years at the Centre on May 30. 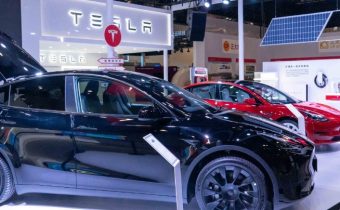 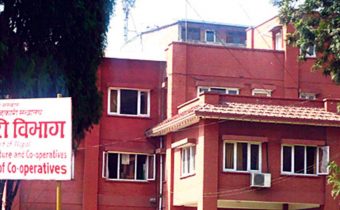 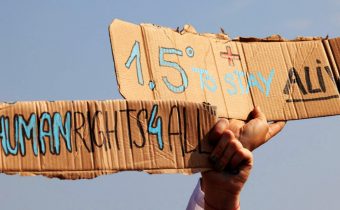 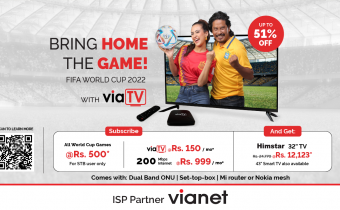 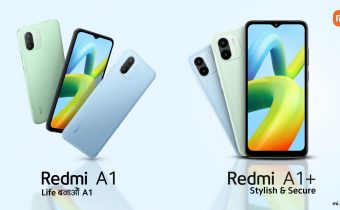 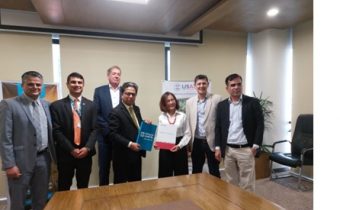 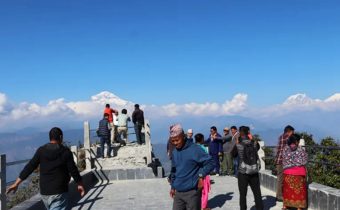 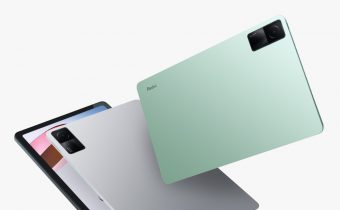 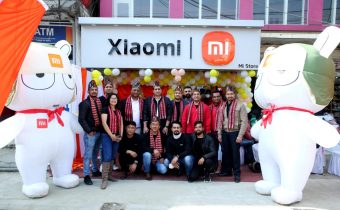 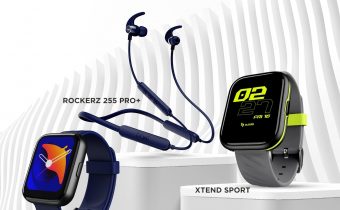 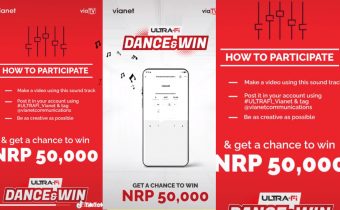 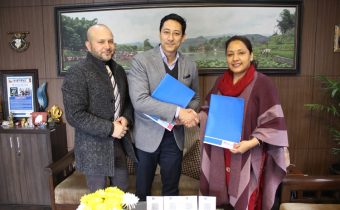 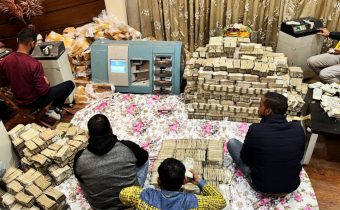