Islamabad , Nov. 2 : (ANI) : The Federal Investigation Agency (FIA) on Tuesday issued a notice to Pakistan Tehreek-e-Insaf (PTI) Chairman Imran Khan in connection with the investigation of audio leaks related to the US cypher, ARY News reported. 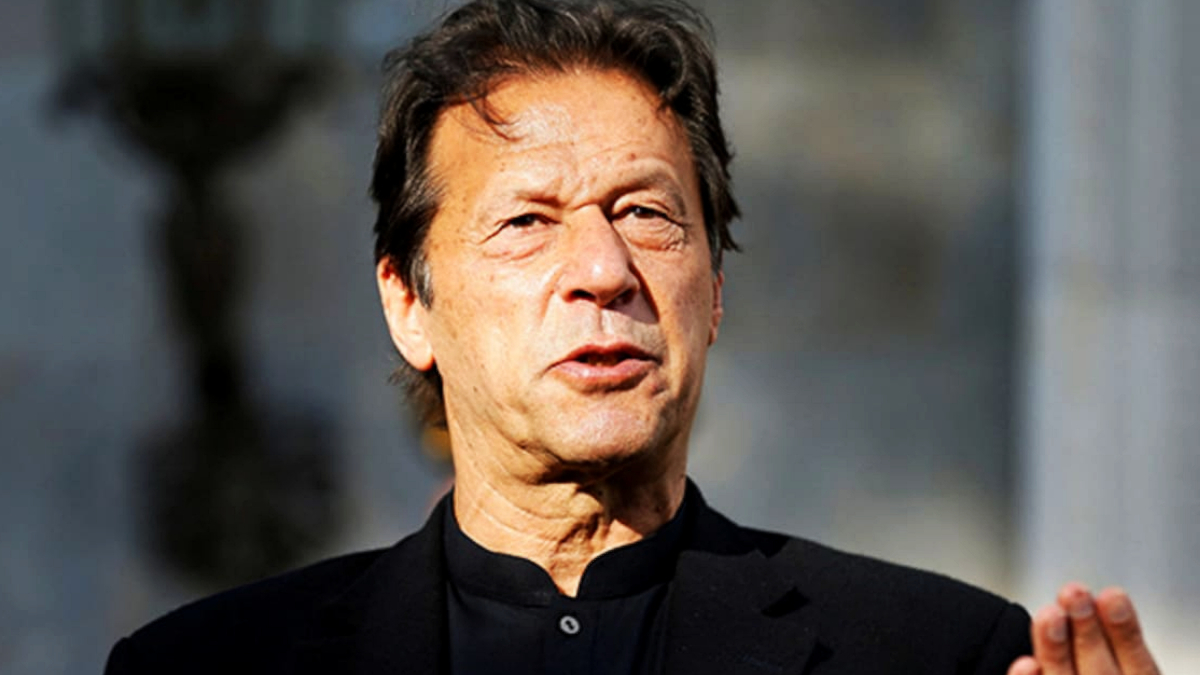 On September 28, Imran Khan’s audio leaked where he was heard speaking about the “US conspiracy”. The PTI chief reportedly said, “Let’s play with it”.

It is pertinent to mention that “US conspiracy” refers to the foreign conspiracy Imran Khan termed as a conspiracy by the US to topple the PTI government and replace it with Shehbaz Sharif’s government.

According to The News International, in the latest leaked audio, Imran Khan could be heard directing his then-principal secretary that they should play with the “cypher issue without taking the name of the United States.”

“Let’s play with it,” Imran Khan believed to be saying in the audio, to which Azam Khan suggested that they should hold a meeting on the US cypher to bring it on record.

After the audio leak, the PTI chief said that the “cypher should also be leaked so that everyone would come to know how big that conspiracy was.” Khan alleged that Pakistan Prime Minister Shehbaz Sharif of leaking that audio when asked who did this, as per the publication.

Earlier also, FIA summoned Imran Khan in a prohibited funding case against his party for allegedly submitting false affidavits to the Election Commission of Pakistan (ECP).

The agency had asked the PTI chairman to appear before an investigation team at its Karachi office on October 31. Khan is currently leading a long march, which began from Lahore and is on its way to Islamabad, Dawn reported citing sources.