MOSCOW, April 13 (AFP) Russia’s defence ministry said Wednesday more than a thousand Ukrainian soldiers have surrendered in Mariupol, a strategic port city in eastern Ukraine that has been besieged by Moscow’s troops for over a month. 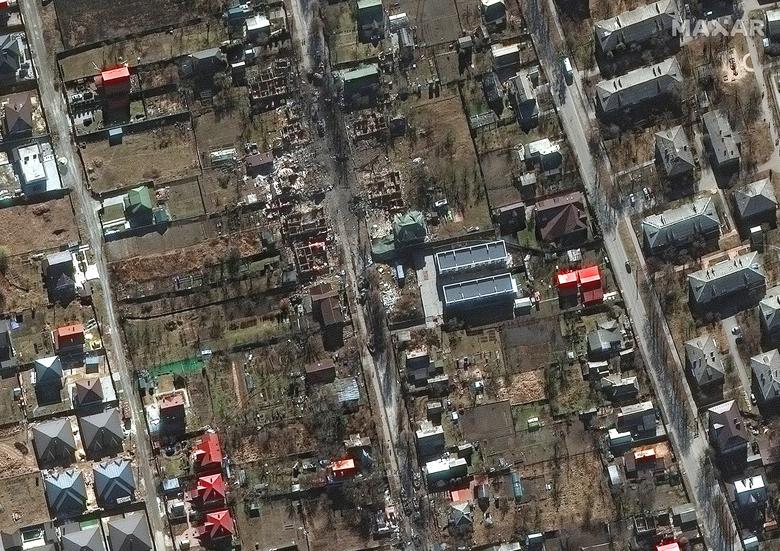 “In the city of Mariupol… 1,026 Ukrainian servicemen of the 36th Marine Brigade voluntarily laid down their arms and surrendered,” the ministry said in a statement.