Kathmandu, Aug 31 : The government has intensified laying optical fibres in line with the ambition set by the Digital Nepal Framework. 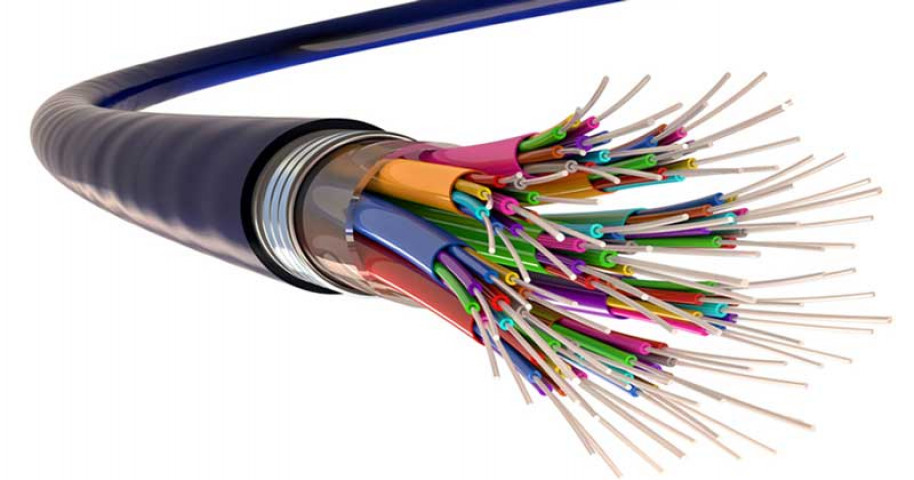 On June 13, 2016, the NTA had decided to use the Fund in order reach the broadband internet service to the community schools, campus, health post, agriculture centre, tourism centre, each ward and public places. The internet service is launched in four districts via single package with the completion of more than 30 percent of works.

The NTA further said mid-hill highway and district headquarters are being connected to internet under the information superhighway project.

Under the first package (Province 1, 2 and Bagmati Province), works have been launched by forging agreement with Nepal Telecom. As per agreement, extension of optical fibres would complete in two years.