गृहपृष्ठ » Headlines » Now users will be able to use WhatsApp like personal diary, know about this feature

Kathmandu. Now you can also use WhatsApp as a personal diary. The company has named this new feature ‘Message Yourself’.

We’re going to tell you more about what this feature is, as well as when and how you’ll get it.

This feature as the name suggests. You can send messages to yourself through this feature. It will be able to be stored. You can send notes, reminders, photos, videos, shopping lists and other personal data to yourself. Which is safe. 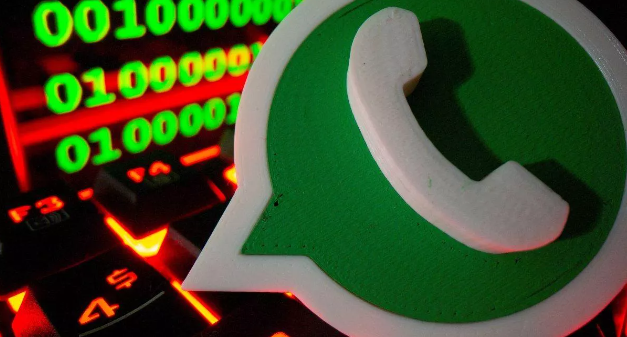 Meta-owned messaging platform WhatsApp said it will launch in India in the coming weeks. Soon it will also come to Nepal. This feature will be available on both Android and iPhone. All users will get this new feature soon.

How to get this feature
After launching the feature you have to first update the app from Google Play Store or Apple App Store. After this open the updated WhatsApp. A message to create a new chat will appear. Here you will find your own number in the contact list. After this you have to select your name and number. After this you will be able to send messages to yourself and use WhatsApp as a diary.

Have you used WhatsApp forward media with caption feature?

Recently WhatsApp has introduced a new feature Forward Media with Captions for its desktop users. With this feature, users will be able to add any caption while forwarding photos, videos and documents.

Every time users forward a photo or video, they will have the option to send a caption along with it. Now when forwarding a photo or video, the photo, video etc. is sent to the contact but the caption is not sent. However, this feature will be available only for select users. But in the future, the company will update this feature in a big way and make it available to everyone. Read in Nepali