As of early on Sunday, the tropical storm is southeast of the prefecture and will continue to move northeast at about 25 kilometres per hour (15.5 miles per hour), the NHK broadcaster reported, citing the Japan Meteorological Agency. 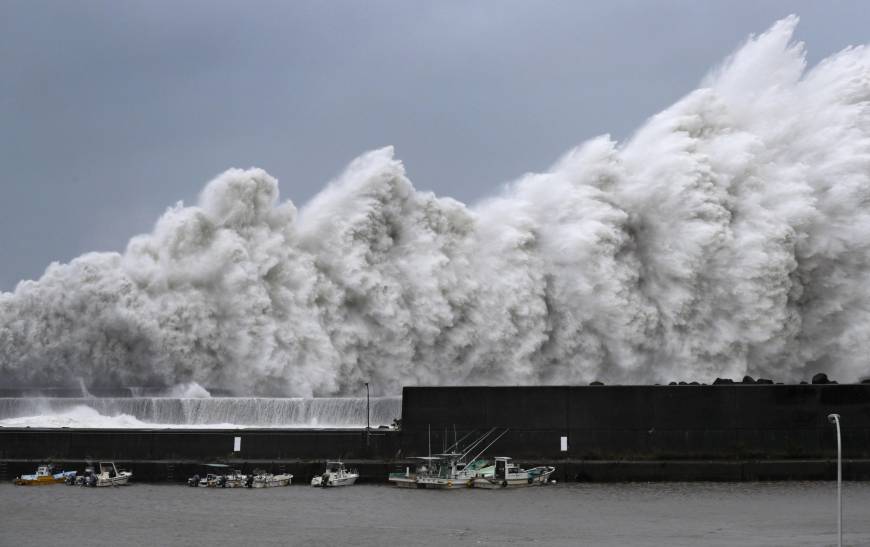 Meteorologist warns of possible landslides and flooding because rain and thunder in coastal areas of Japan may intensify as the typhoon moves, the broadcaster added. (ANI/Sputnik) 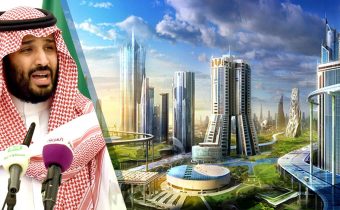 Arabia will build a glow-in-the-dark sea, billions of trees in the desert, wind-powered trains, fake moons 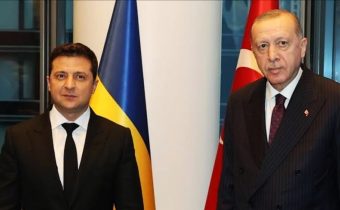 Zelensky, Erdogan agree on need to restore peace in Ukraine 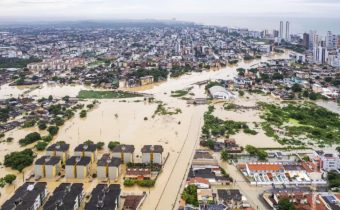 At least 23 killed in attacks in central Nigeria : official 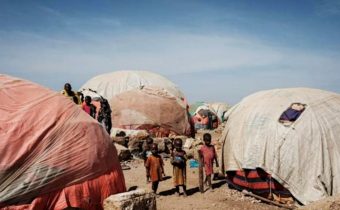 Millions of Somalis at risk of famine: UN agencies