NATO chief: ‘No indication of deliberate attack’ on Poland

Kathmandu : NATO Secretary General Jens Stoltenberg said Wednesday a deadly explosion in Poland was probably the result of Ukrainian anti-aircraft fire but that Russia bears “ultimate responsibility” for the war. 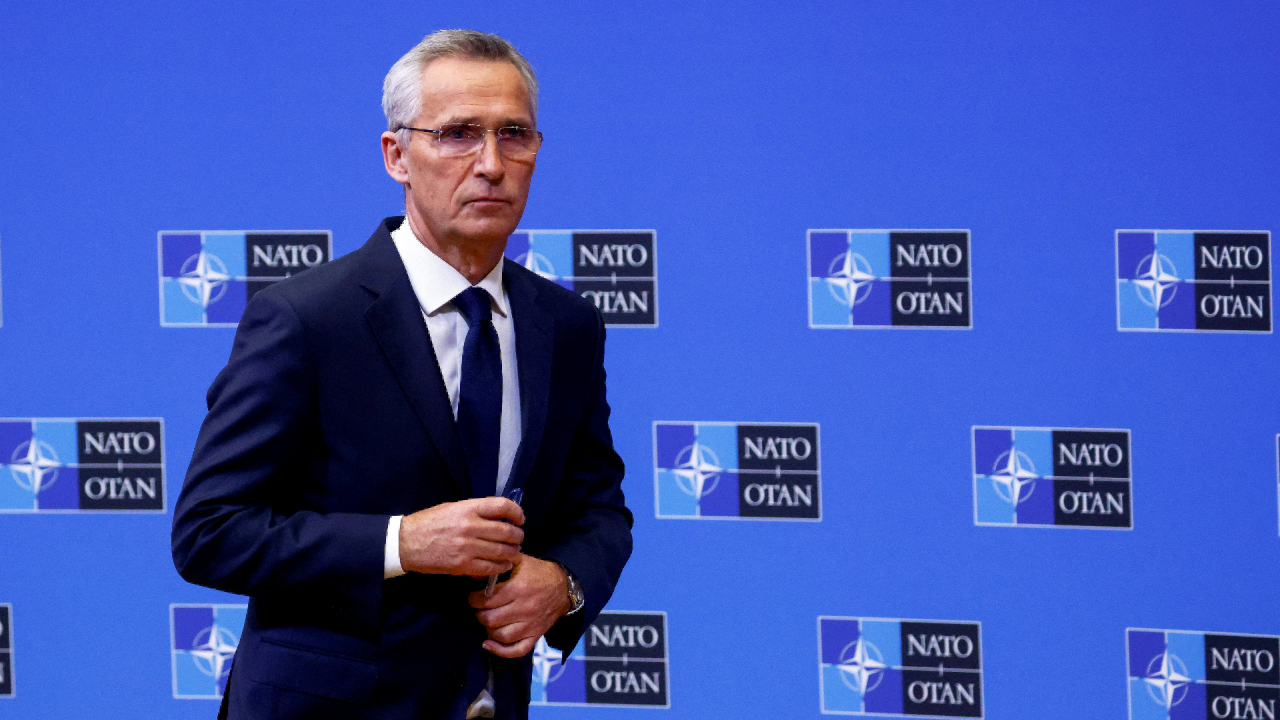 “An investigation into this incident is ongoing, and we need to await its outcome…. But we have no indication that this was the result of a deliberate attack,” Stoltenberg said after chairing a meeting of NATO ambassadors.

“Our preliminary analysis suggests that the incident was likely caused by a Ukrainian air defence missile fired to defend Ukrainian territory against Russian cruise missile attacks.