Kathmandu: North Korea fired a short-range ballistic missile Thursday, Seoul’s military said, the latest in a record blitz of launches as Pyongyang warned of a “fiercer” military response to the United States and its allies.

Washington has been seeking to boost regional security cooperation and ramp up joint military drills in response to increasing proocations from the nuclear-armed North, which iews all such moes as eidence of US aggression.
US President Joe Biden discussed North Korea’s recent missile tests with Chinese counterpart Xi Jinping earlier this week, and also spoke with leaders from Tokyo and Seoul, as fears grow that the reclusie regime will soon carry out its seenth nuclear test. 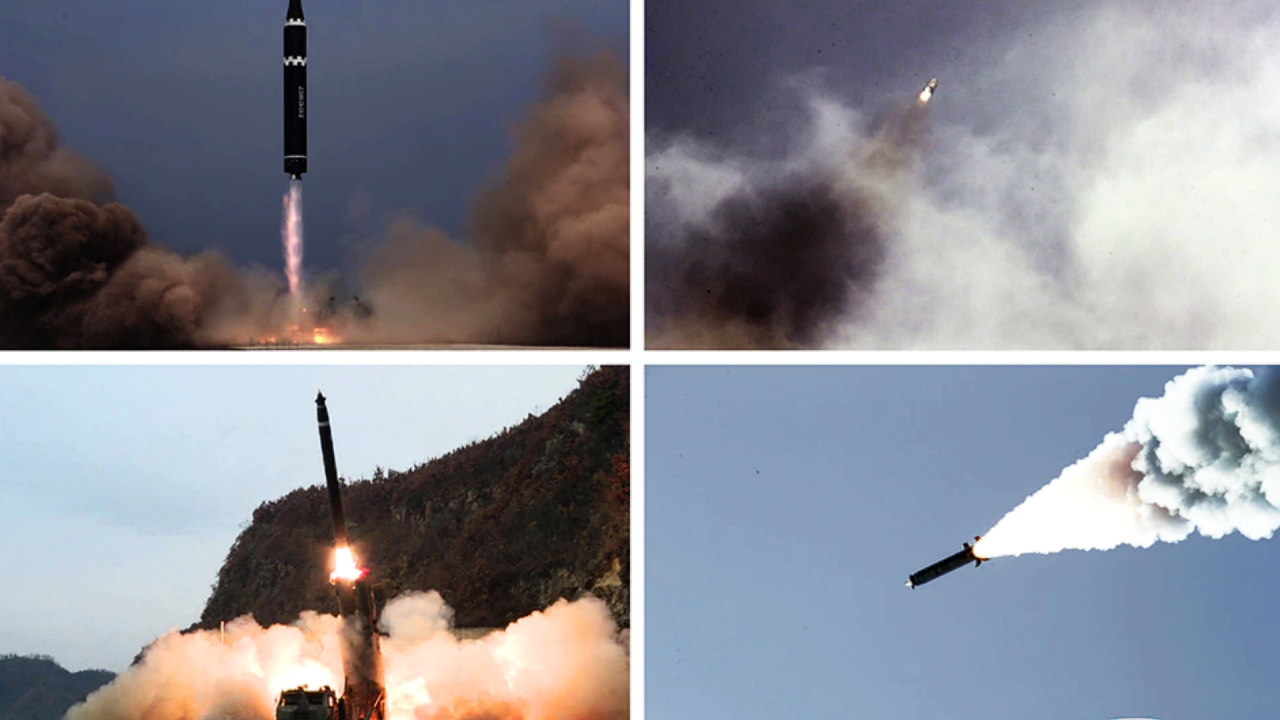 Washington’s moes to bolster its “extended deterrence” and stage joint exercises with regional security allies are “foolish acts”, North Korea’s minister of foreign affairs, Choe Son Hui, said Thursday in a statement carried by state news agency KCNA.
The more Washington boosts security cooperation with Tokyo and Seoul, “the fiercer the DPRK’s military counteraction will be”, Choe said, referring to the North by its official name of the Democratic People’s Republic of Korea.

South Korea’s Joint Chiefs of Staff said the military had “detected around 10:48 am (0148 GMT) one short-range ballistic missile fired from the Wonsan area in Kangwon proince”.
The missile flew approximately 240 km (150 miles) at an altitude of 47 km and speed of Mach 4, the military said.
“South Korea and the US reaffirmed their strong joint defense posture through joint missile defense drill conducted today,” it said, referring to a planned exercise.

Japan also confirmed North Korea had fired a missile, with the prime minister’s office saying Pyongyang’s actions “including repeated launches of ballistic missiles threaten the peace and safety of our country and the regional and international communities”.
Experts said Thursday’s missile launch was timed to coincide with the statement from Pyongyang’s foreign minister. Cheong Seong-chang, a researcher at the Sejong Institute, told AFP it was an attempt to send a message to the United States and Japan.
– UN gridlock –

North Korea conducted a flurry of launches earlier this month, including a Noember 2 barrage in which it fired 23 missiles — more than during the whole of 2017, the year of “fire and fury” when leader Kim Jong Un traded barbs with then US president Donald Trump.
That blitz came as hundreds of US and South Korean warplanes, including B-1B heay bombers, participated in joint air drills. Such exercises draw strong reactions from the North, which sees them as rehearsals for an inasion.

Experts say North Korea is seizing the opportunity to conduct banned missile tests, confident of escaping further UN sanctions due to Ukraine-linked gridlock at the United Nations.
China, Pyongyang’s main diplomatic and economic ally, joined Russia in May in etoing a US-led bid at the UN Security Council to tighten sanctions on North Korea.

Pyongyang has also been under a self-imposed coronairus blockade since early 2020, which experts say would limit the impact of any additional external sanctions.
Biden pushed China’s Xi to use his influence to rein in North Korea when the pair met on the sidelines of the G20 meeting in Bali, Indonesia.
Washington has responded to North Korea’s sanctions-busting missile tests by extending exercises with the South and deploying a strategic bomber.

“Choe Son Hui’s threatening statement and North Korea’s most recent missile launch are attempts to signal that Pyongyang won’t back down under international pressure,” said Leif-Eric Easley, a professor at Ewha Uniersity in Seoul.
Biden also held talks with his South Korean counterpart Yoon Suk-yeol and Japanese Prime Minister Fumio Kishida on Sunday to discuss ways to address the threat posed by the North.

Easley said it was clear that Biden, Yoon and Kishida had taken “substantie steps on trilateral coordination”, een as Xi ended his Coid-linked isolation with a “relatie charm offensie” at the G20 summit.
“At some point, Chinese interests will prefer exerting pressure on Pyongyang rather than face a more strategically united US, South Korea and Japan,” Easley said. 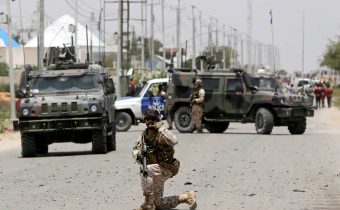 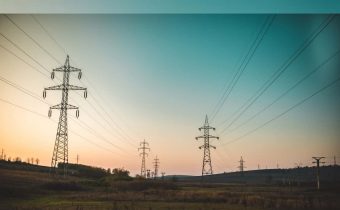 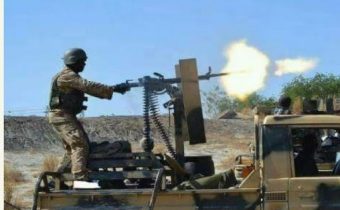 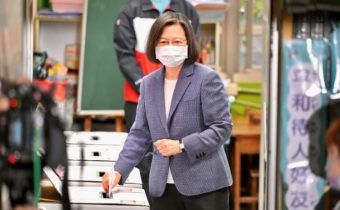 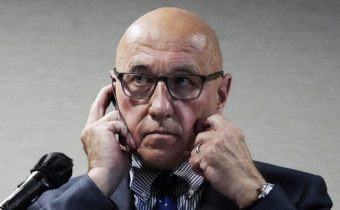 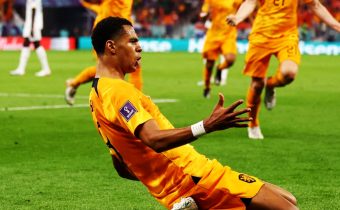 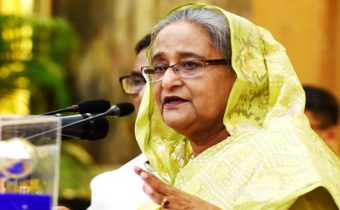 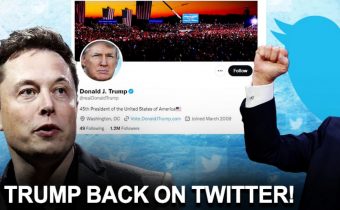