गृहपृष्ठ » Headlines » Mix these 6 things in the food: Diabetes can be controlled immediately, these 7 diseases will be cured

Mix these 6 things in the food: Diabetes can be controlled immediately, these 7 diseases will be cured

Pressa Adda Health Bureau. Due to the current busy schedule, people cannot concentrate on adequate exercise and diet. Diseases such as diabetes are not uncommon due to increasing laziness.

But it is also known as diabetes in Nepali. Diabetes mellitus is a disease that causes high levels of sugar in the blood due to various chemical reactions in the human body.

Symptoms of high blood sugar include frequent urination, increased thirst, and loss of appetite. If left untreated, diabetes can lead to many complications.

Ginger: Ginger is found in every Nepali kitchen and has innumerable benefits. Ginger is actually very effective in controlling insulin secretion. You can put ginger in your tea, or drink ginger-turmeric milk.

One thing to keep in mind is that ginger should be raw, not cooked. You can also consume dried ginger powder.

Berries: Berries are a wonderful fruit for people with diabetes. Because it plays a very good role in controlling the sugar found in the body. Berries are also called jumbobolin. It also includes a compound thing.

Jambolin is found in large quantities in the seeds of jamun, which helps in lowering the level of blood circulation. It increases insulin sensitivity, which is basically the opposite of insulin resistance. 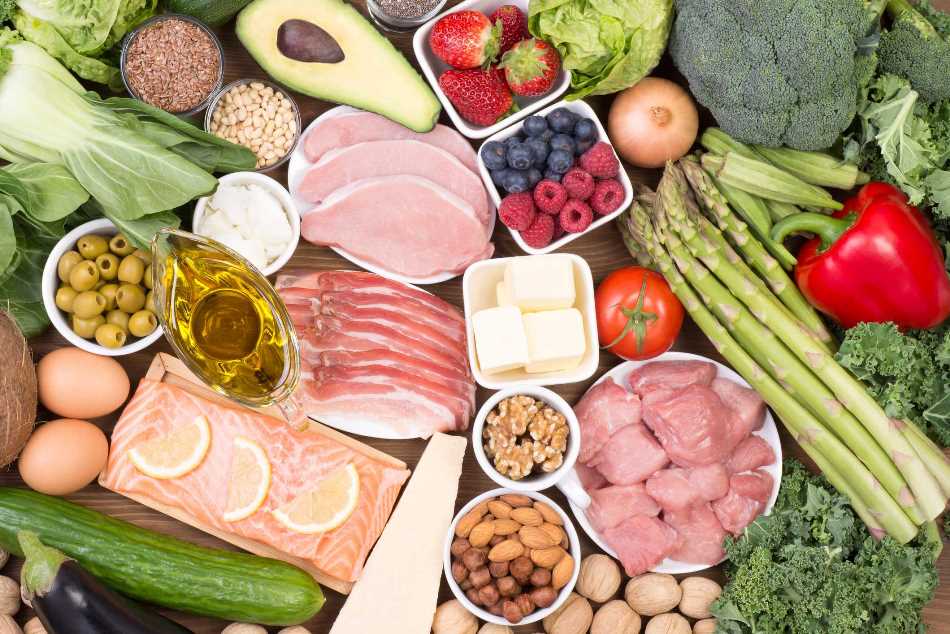 However, insulin resistance means that your body is not being used effectively. Insulin sensitivity helps in better use of insulin. Berries increase insulin sensitivity which plays a helpful role in preventing diabetes.

Fenugreek: Fenugreek helps in increasing glucose tolerance in the body. It is rich in soluble fiber. The carbohydrates in it help in controlling the level of blood circulation by reducing digestion and absorption.

Cinnamon: Cinnamon is also a wonderful spice. It triggers insulin activity and insulin sensitivity which means it increases your body’s ability to use insulin effectively.

Neem: Neem is a year old herb. People have been relying on it for many years. Neem contains chemicals called flavonoids, glycosides and triterpenoids. These elements help to stop the rise of glucose. You can take it as a powder twice a day.

Note: This content provides general information only, including advice. It can in no way be a substitute for qualified medical opinion. Always consult your doctor for a specialist or more information. pressadda does not claim responsibility for this information. –Editor