Dhulikhel, Nov 25 . A metal statue of the Shakyamuni Buddha which went missing from Banepa Municipality-8, Kavrepalanchok in 2031 BS has been found at the National Museum, Chahhauni. 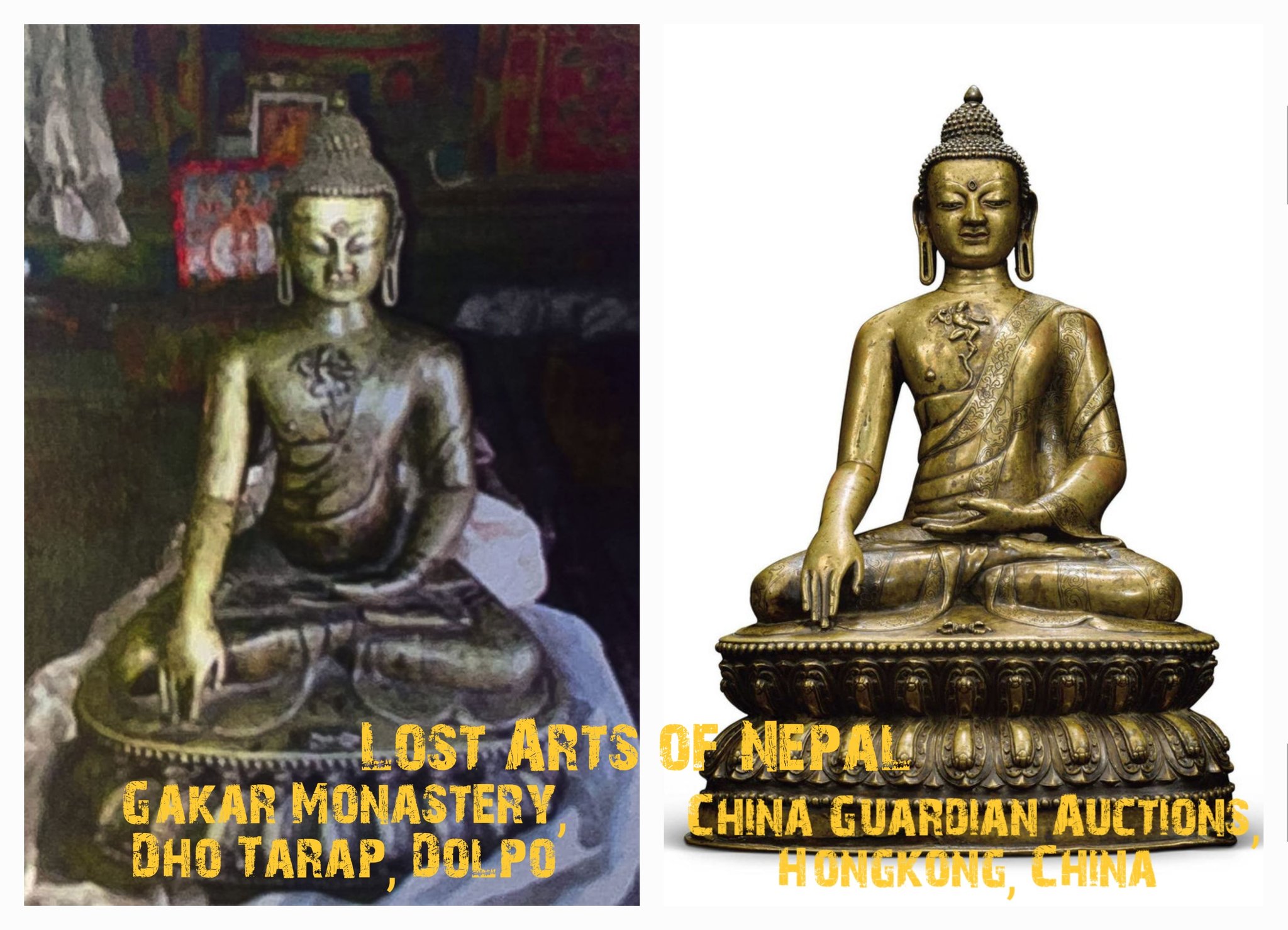 The statue, which was lost from Bahitol, is made of eight metals, said Narendra Nath Shrestha, president of Bahi Gyanmala Bhajan Khala. The idol will be reinstated to its original place at Bahitol on Wednesday next week accompanied with the traditional musical procession and rituals. The statue is being repatriated with the joint initiative of the locals and the Municipality, said Shantiram Shakya, the mayor of Banepa Municipality. (RSS):