JAKARTA, Aug 23 (AFP) : Indonesia’s ex-social affairs minister was jailed for 12 years on Monday after being convicted of taking $1.2 million in bribes linked to food aid for poor families hit by the coronavirus pandemic.

A Jakarta court handed out the stiff sentence to Juliari Batubara following his December arrest and a sting operation that turned up suitcases, backpacks and envelopes stuffed with cash. 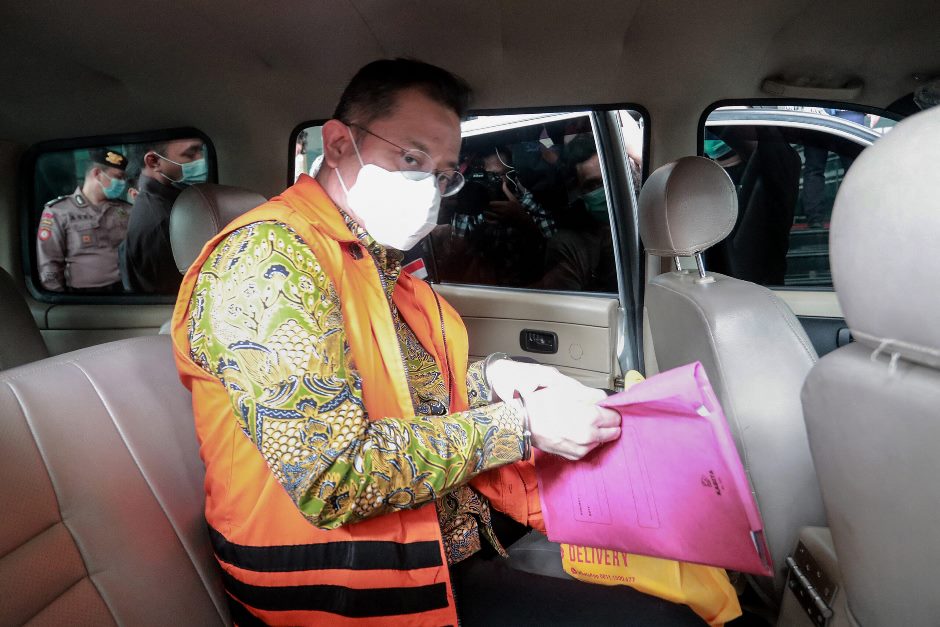 “The court sentences the defendant to 12 years in prison and orders him to pay 500 million rupiah ($35,000) in fines or serve six more months in prison,” presiding judge Muhammad Damis told the hearing, which was held virtually for virus safety reasons.

The former politician was also ordered to pay the equivalent of about $1 million in restitution, or face an additional two years in prison, the court said.

President Joko Widodo vowed not to protect corrupt officials in the wake of Batubara’s arrest and described the stolen funds as “the people’s money”.

Graft remains a big problem in Indonesia, where politicians are widely seen as among the most corrupt.

The country’s anti-corruption agency has arrested scores of public officials in recent years, including ex-fisheries minister Edhy Prabowo who last month was jailed for five years in a graft case linked to baby lobster exports.

The Southeast Asian nation is among countries worst hit by Covid-19 with nearly four million confirmed infections and more than 126,000 deaths, although the official tally is widely thought to be a severe undercount due to low testing and patchy data collection.