New Delhi [India], November 26 . India is working with several countries whose citizens had lost their lives in the 2008 Mumbai Terror Attack, said External Affairs Minister S Jaishankar, adding that it will make sure that real perpetrators do not escape.

“It’s an occasion where entire country remembers it. I want to underline how strongly we feel about it and determined we are to complete the process of justice,” Jaishankar told ANI on Saturday. “Today is the anniversary of the 26/11 terror attack in Mumbai. Even after so many years, the people who planned and oversaw it have not been punished. They have not been brought to justice. This is something which we give utmost importance to,” the External Affairs Minister added. 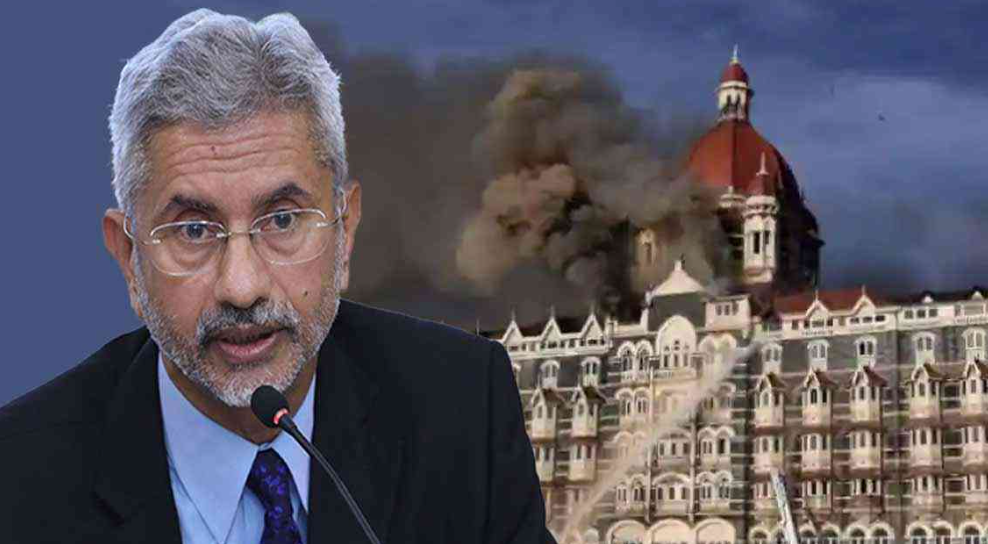 In 2008, 10 Lashkar-e-Taiba terrorists (LeT) carried out 12 coordinated shooting and bombing attacks killing at least 166 people and leaving 300 wounded in Mumbai.

After the meeting, a Delhi Declaration was issued which underlined that terrorists’ opportunity to access safe havens continues to be a significant concern and that all Member States must cooperate fully in the fight against terrorism.

The Declaration also recognized that terrorism in all forms and manifestations constitutes one of the most serious threats to international peace and security.

During UNSC’s special meeting, Jaishankar highlighted that the global threat of terrorism is growing and expanding, particularly in Asia and Africa, despite the UNSC’s best efforts to combat the “gravest threat to humanity.” (ANI):