New Delhi. Two of the last three matches of the Super 12 round of the ICC T20 Cricket World Cup in the United Arab Emirates (UAE) are being played today. The final team to reach the semi-finals will be decided today.

Group 2 of Super 12 is being played today between India and Namibia and New Zealand and Afghanistan.

Pakistan has secured a place in the semifinals by winning four games in a row from this group. Pakistan will play its final match against Scotland on Monday. 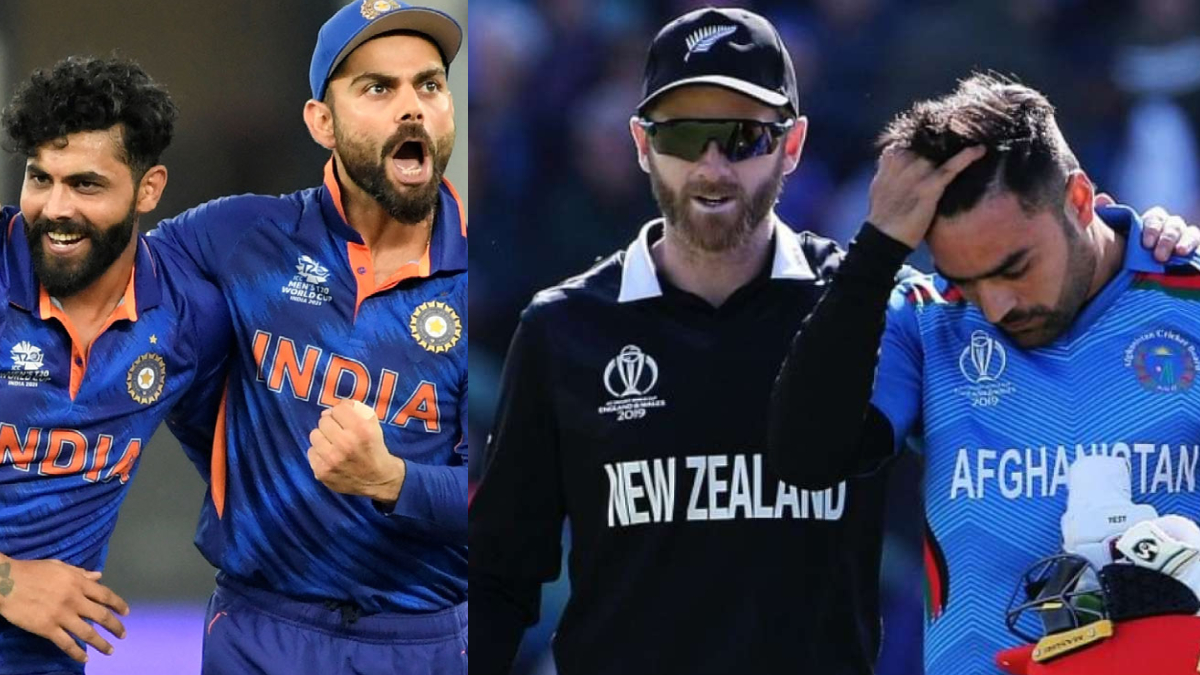 Before that, two games to be played today are awaited. New Zealand and Afghanistan will meet in the first match in the afternoon. If New Zealand wins the game, it will advance to the semi-finals, while India will be eliminated before the final game.

New Zealand are second in Group Two with six points from four games. India and Afghanistan are in third and fourth place with four points each. Namibia with two points and Scotland without points are out. However, India’s game against Namibia is very meaningful. Even if Afghanistan loses, India will have to win Namibia by a wide margin. 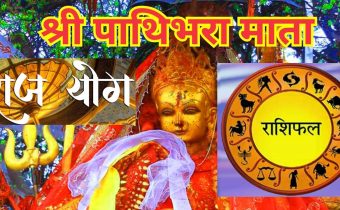 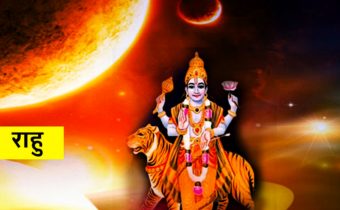 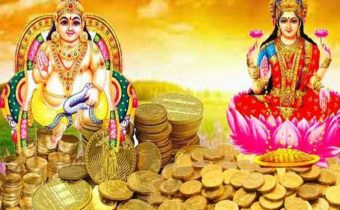 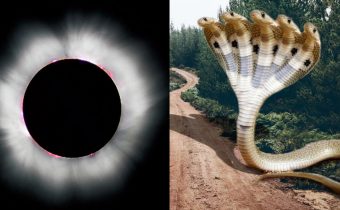 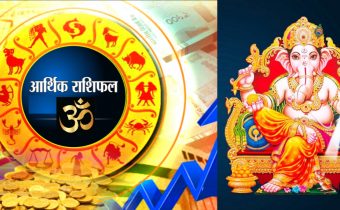 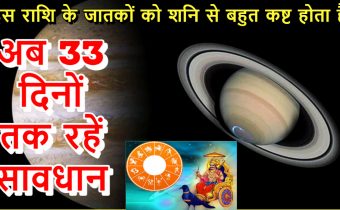 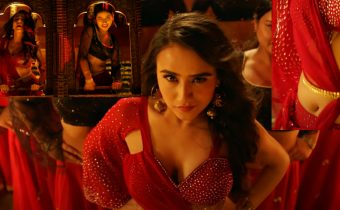 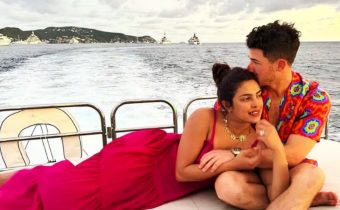 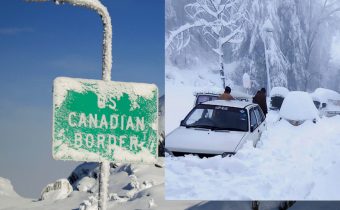 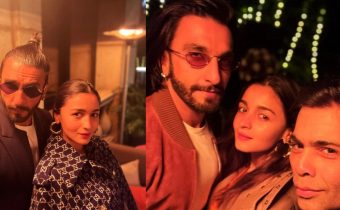 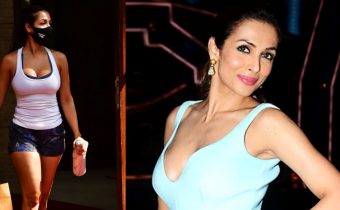 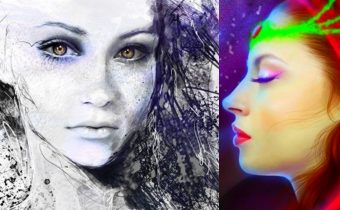