Rupandehi, Nov 2 (RSS): Home Minister Bal Krishna Khand expressed his confidence that the upcoming parliamentary election would be held in a peaceful atmosphere.

In a provincial level security meeting at Butwal of Lumbini Province today, Minister Khand reassured, “The House of Representatives and Provincial Assembly elections would be held in a fearless environment in coordination among the government employees and security agencies.”

The twin elections are slated for November 20 this year in a single phase. 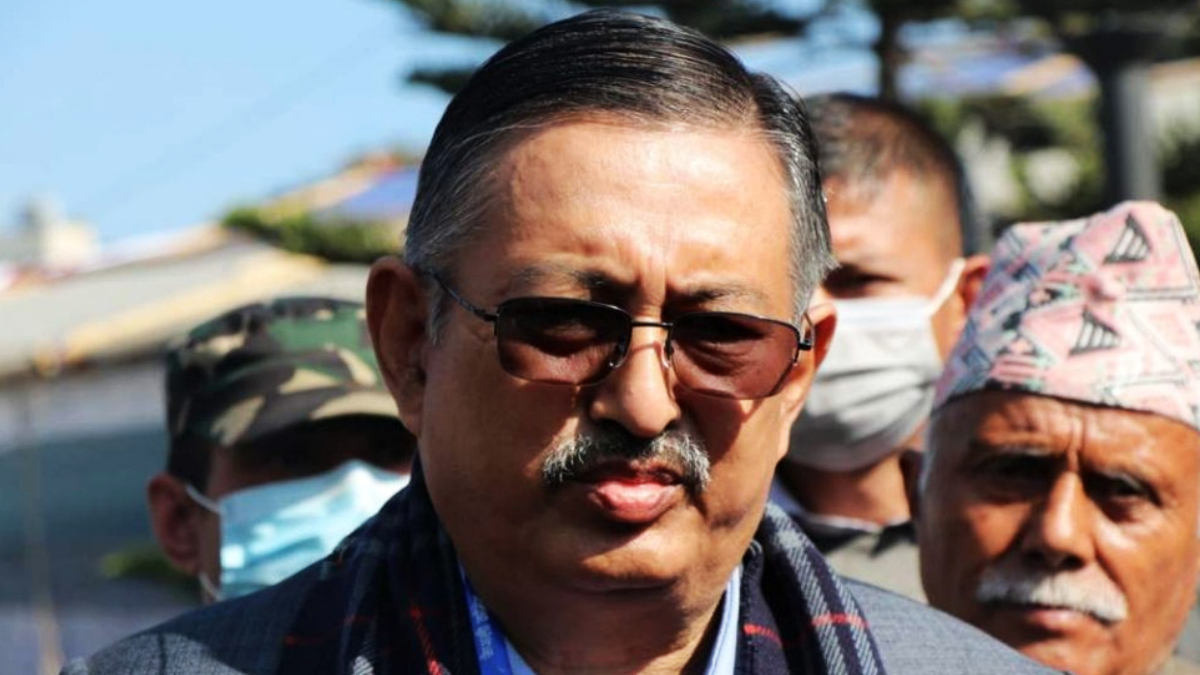 According to him, the security agencies were playing an important role in ensuring safety and security to the citizens by working round-the-clock to and thus, the Home Minister extended his gratitude towards the Nepali Army, Nepal Police, Armed Police Force and National Investigation Department for the same.

“The role of security agencies in extreme conditions despite resources constraint is commendable,” he said. The security meeting will assess the security situation in all districts in Lumbini Province and security arrangements for the upcoming parliamentary elections on November 20.