New York . There has been an uproar in the US state of Mississippi after the pilot of the plane threatened to crash the plane. After several hours of chaos, now Governor Tate Reeves has given news of relief. The plane landed safely in a field southwest of Ashland. The plane is completely safe.

The pilot hijacked the 9 seater plane and took off from the Tupelo airport. After this, he flew the plane in the sky of the city for a few hours. 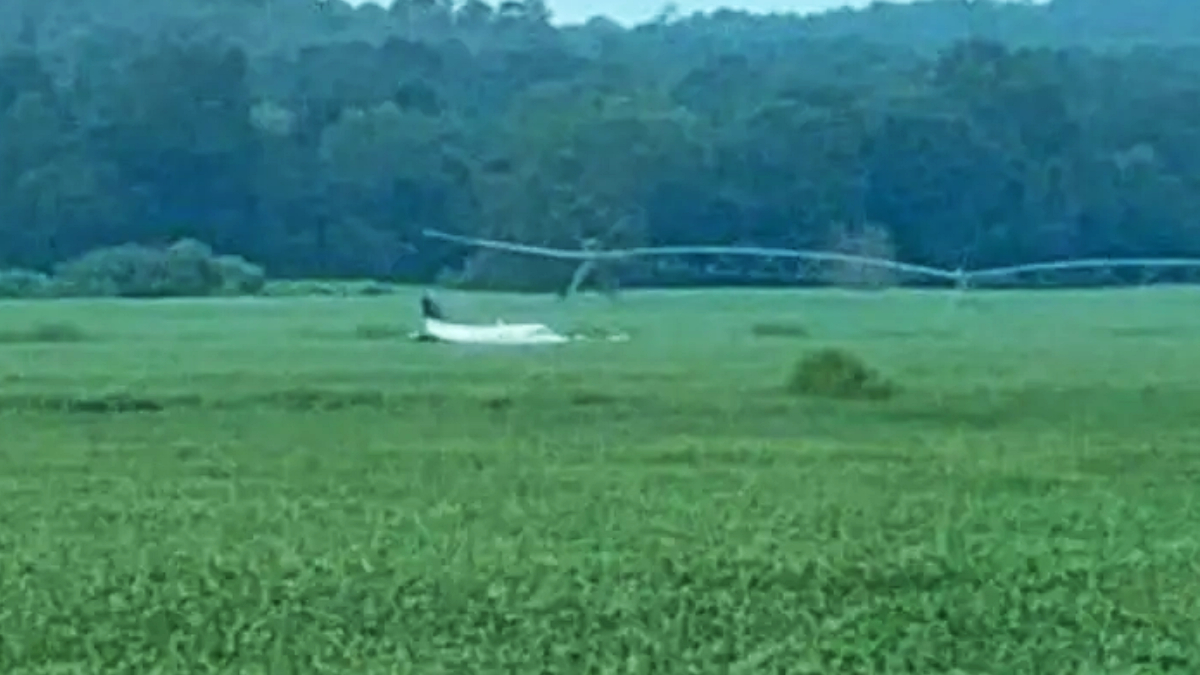 The pilot threatened to crash the plane from a local Walmart in Tupelo, Mississippi. After the pilot’s threat, the administration alerted the general public. The police evacuated the Walmart store considering the possibility of danger. This incident happened at five o’clock in the morning.

The police have detained the pilot

After this threat of the pilot, the police and other officials reached the spot. It is said that after many efforts of the authorities, the plane was able to land safely. The police have detained the pilot of the plane and are continuing to interrogate him.

The area was evacuated after the pilot threatened

After the pilot threatened to crash the plane, the authorities adopted ways to reduce human losses. Officials hurriedly ordered the area to be evacuated. The general public has been moved to a safe place from there and the administration has instructed to maintain distance from the area until further orders. During this time, Tupelo police officers are said to be in constant contact with the pilot of the plane.

The officers and pilots kept trying to get him to obey the order and land the plane safely. Finally the hard work of the officials paid off and they managed to land the plane safely with the pilot. It is not yet clear why the pilot did this. Authorities have taken the pilot into custody and are continuing the investigation.