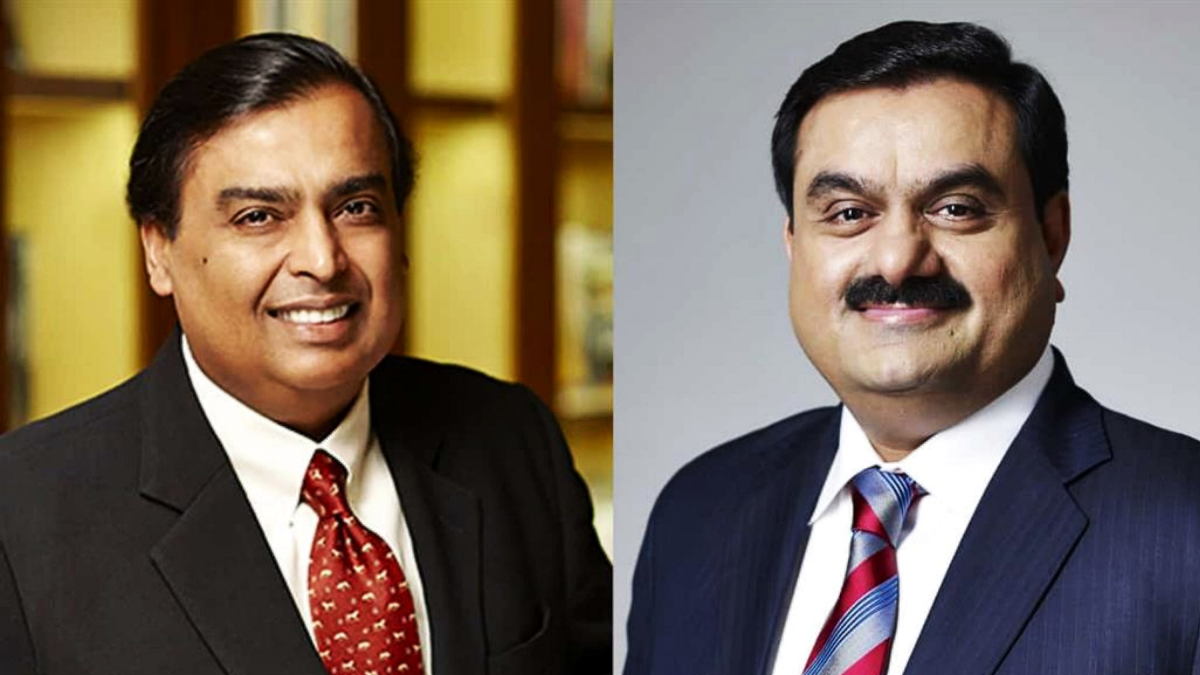 Recently, Ambani’s company Reliance Industries broke its contract with Saudi Arabian oil company Aramco. After that, the shares of Ambani’s company fell sharply in the stock market. On the other hand, after the rise in the shares of Adani Company, Gautam Adani has succeeded in becoming the richest person in Asia, according to Bloomberg.

Adani’s net worth increased by बिल 55 billion in a year and a half and Ambani’s by. 14.3 billion. Gautam, 59, has investments in mining, green energy and other sectors.