Lamjung, Aug 31 : Both husband and wife in a family died in a fire occurred at Segle Lamjung Marsyangdi Rural Municipality-9 in the district last night. The victims were 56-year-old Dharma Raj Bhandari and his spouse Pashupati Bhandari, 45.

Information to this was shared by head constable at Khudi Police Post, Uttam Gurung. “Although the reason behind the fire is not ascertained, it is learnt that both of them were alcoholic and used to operate gas stove,” Gurung said, adding that both of them had returned home from the rehabilitation centre two weeks back. Gas leak may also be the cause, according to him. 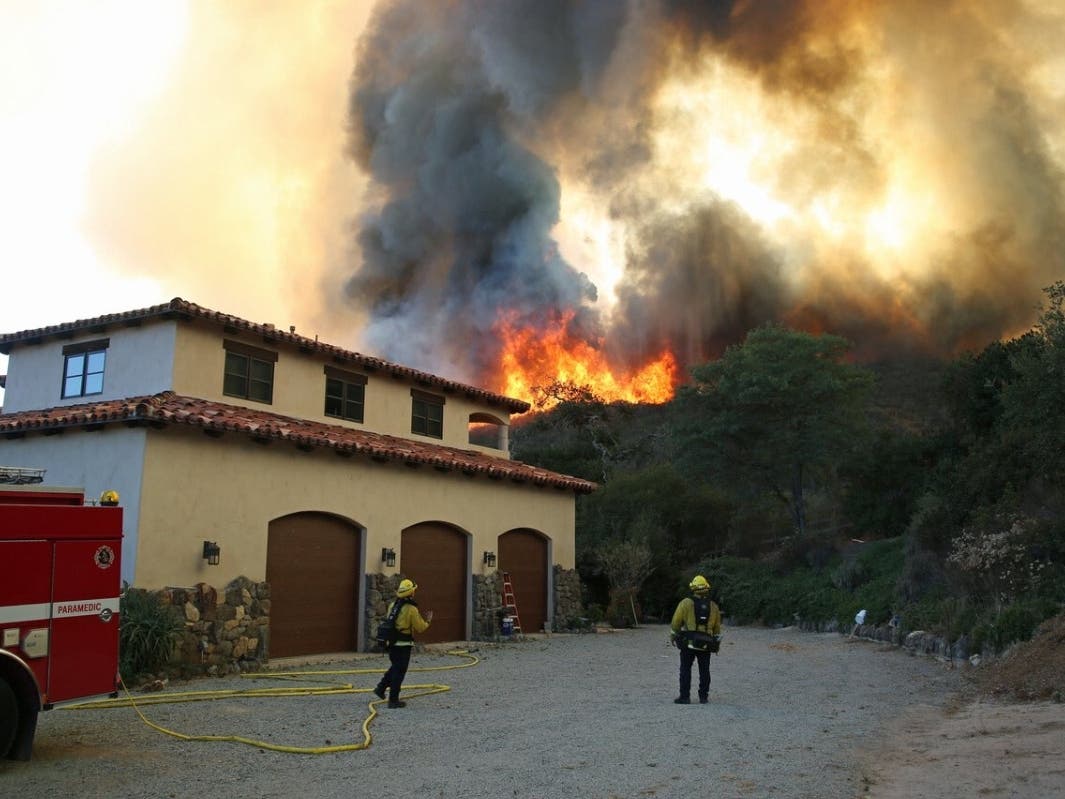 The house made up of mud and stone with zinc sheet roof turned into ashes with the blaze. The human settlement is sparse there, the police added.

The police further said they could not reach the incident site on time because they were informed too late. Detailed information on the loss is awaited. (RSS)