New Delhi. Sri Lanka have qualified for the Super 12 after winning two games in a row in the ICC T20 World Cup in the UAE and Oman. In the first round match of Group A on Wednesday, Sri Lanka defeated Ireland by 70 runs for the second consecutive victory. 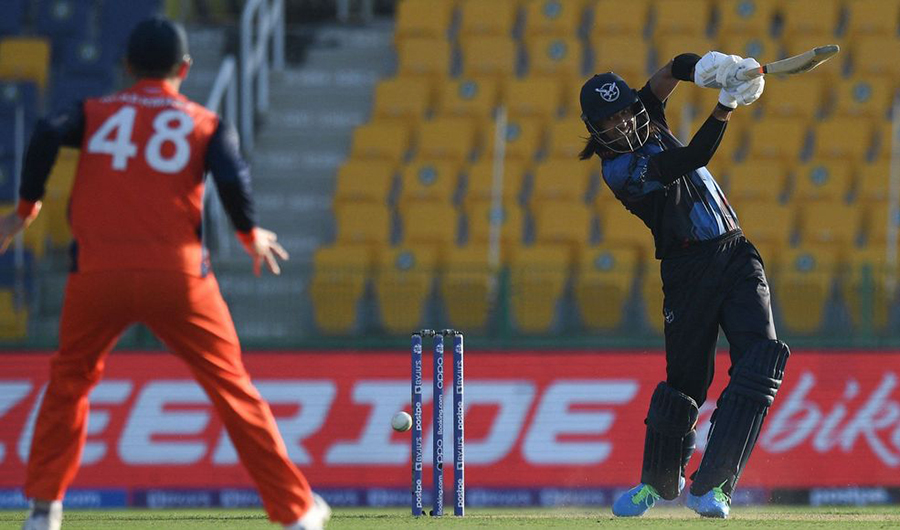 Namibia clinched a historic victory in the ICC T20 World Cup on Wednesday after David Wise batted brilliantly and scored a half-century.

In the first round, Namibia defeated the Netherlands by 6 wickets in Group A. This is Namibia’s first victory in the T20 World Cup.

Earlier, after losing the toss at the Zayed Cricket Stadium in Abu Dhabi, the Netherlands batted first and lost four wickets for 164 runs with the help of Max O’Dod’s half-century. O Dodd played 56 balls and scored 70 runs with the help of 6 fours and 1 six. Colin Ackerman scored 35 while wicketkeeper Scott Edward added an unbeaten 11 off 11 balls. Namibia’s Jan Frylink took two wickets and David Wise took one.