Kathmandu, Nov 22 . The Netherlands has defeated Senegal in the match held tonight under the FIFA World Cup football tournament underway in Qatar.

The Netherlands defeated Senegal by 2-0 in the match held at the Al Thuma Stadium in Doha, Qatar. Cody Gakpo and Davi Klaassen scored one goal each to ensure a late victory for the Netherlands.

Both the goals were scored in the second half of the game. The first one was scored in the 84th minute by Gakpo through a header by utilizing the assist by Frankie de Jong. 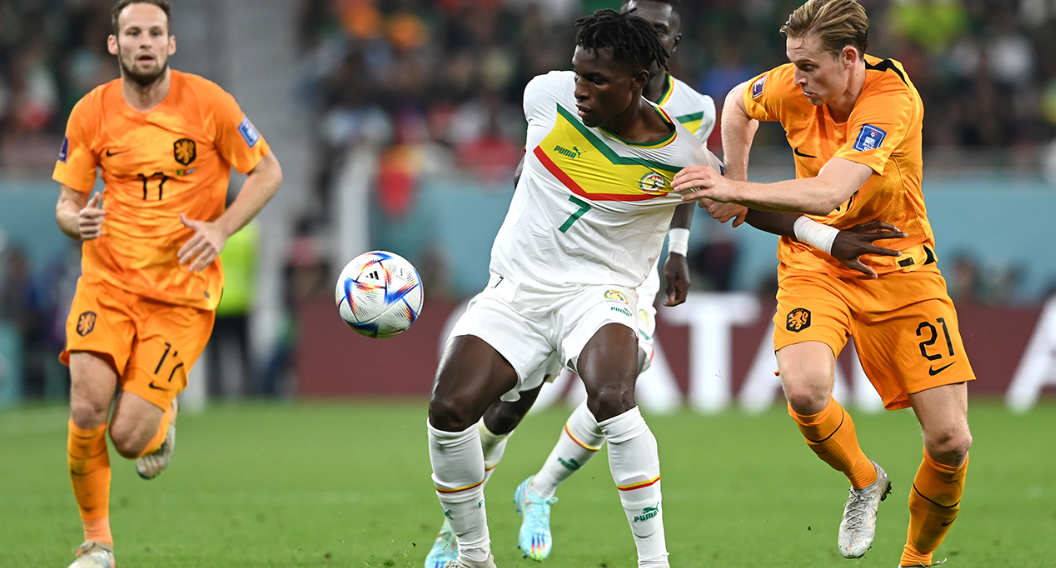 Likewise, in extra time of the second half of the game, Klaassen scored the second goal to ensure a victory of the Netherlands.

With the win, the Netherlands has collected 3 points. Today at 12:45 pm, Wales will face the USA in the match to be held at the Al Ahmed Stadium in Qatar. (RSS):