(Ramesh Lamsal) Kathmandu, Aug 8 : The government has prioritised hydropower and energy sector for the economic prosperity of the country.

As stated in the commom minimum programmes of the coalition government released on Sunday, the foreign and domestic investments would be further encouraged in the energy sector. 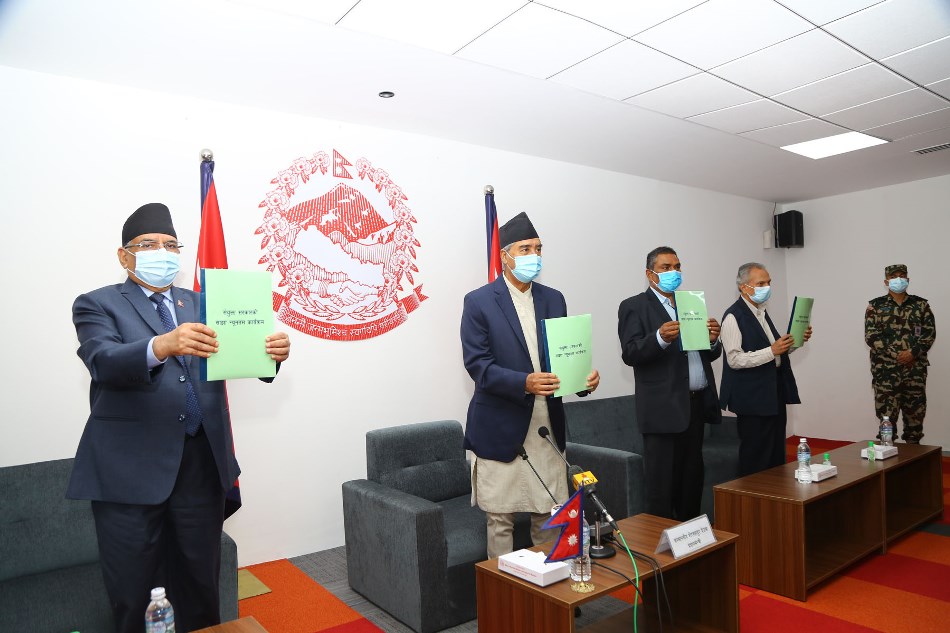 Experts have stressed the need for foreign investments in mega hydropower projects. Except energy production, there should be the development of transmission and distribution of electricity, according to the common minimum programmes.

Similarly, the issue of providing electricity up to 20 units for free to poor household has been incorporated in the programmes. After the implementation of this announcement, approximately 2 million consumers will avail it, according to the Nepal Electricity Authority.

The government has a plan to increase domestic power consumption and soon expand the transmission line to other districts of Karnali Province as only Jumla and Kalikot districts in the province are connected to the national grid.

Similarly, it will prioritise electric vehicles and plans to construct charging stations across the country.

The areas including that in Tarai-Madhes lacking irrigation will avail the facility through rive diversion, underground water sources and lifting system. It will ensure multipurpose use of water resources and effectively implement the water resource policies. (RSS)